Here are some more pictures I was able to locate in the ruins of Charleston, West Virginia.  God, this was so long ago and I can't believe Patricia, yes the Patricia Hecate made it all the way to 2288.  I guess those Zetans knew what they were doing with cryogenics, right?   I expect to see her post a message or two in the near future.

It's a sight to see the Responders and their elite arm, the Fire Breathers rise to the challenge whenever it is needed.  Now, they have an established base of Operations in Concord.  They and a resurging Minutemen will cover security and safety within that area.  Now, my take on West Virginia.  We must secure a mercantile route from Northern Eastern West Virginia at the Red Rocket Mega-Stop and push south along the Toxix Valley and into Morgantown.  This will shore up business into Sutton, Flatwoods, Vault 76, the Charleston Enclaves, and into Foundation.  It won't be easy.  The inhabitants of Vault 94 have really screwed up that North East section of that state.  Fortifications and scouting expeditions are now a necessity with the constant production of mutations and other abominations in that region.  Super-Mutants are the least of our worries.

Gimpee disappeared before I woke from slumber one morning.  If he faced his end, I hope it was with little pain and suffering as possible.   I miss his courage and fury.  Ms Kittie Sixtee-Nihne , welll, it was never going to happen and you died too young.  Next time I travel to West Virginia, I need to retrieve my Responder Armor. 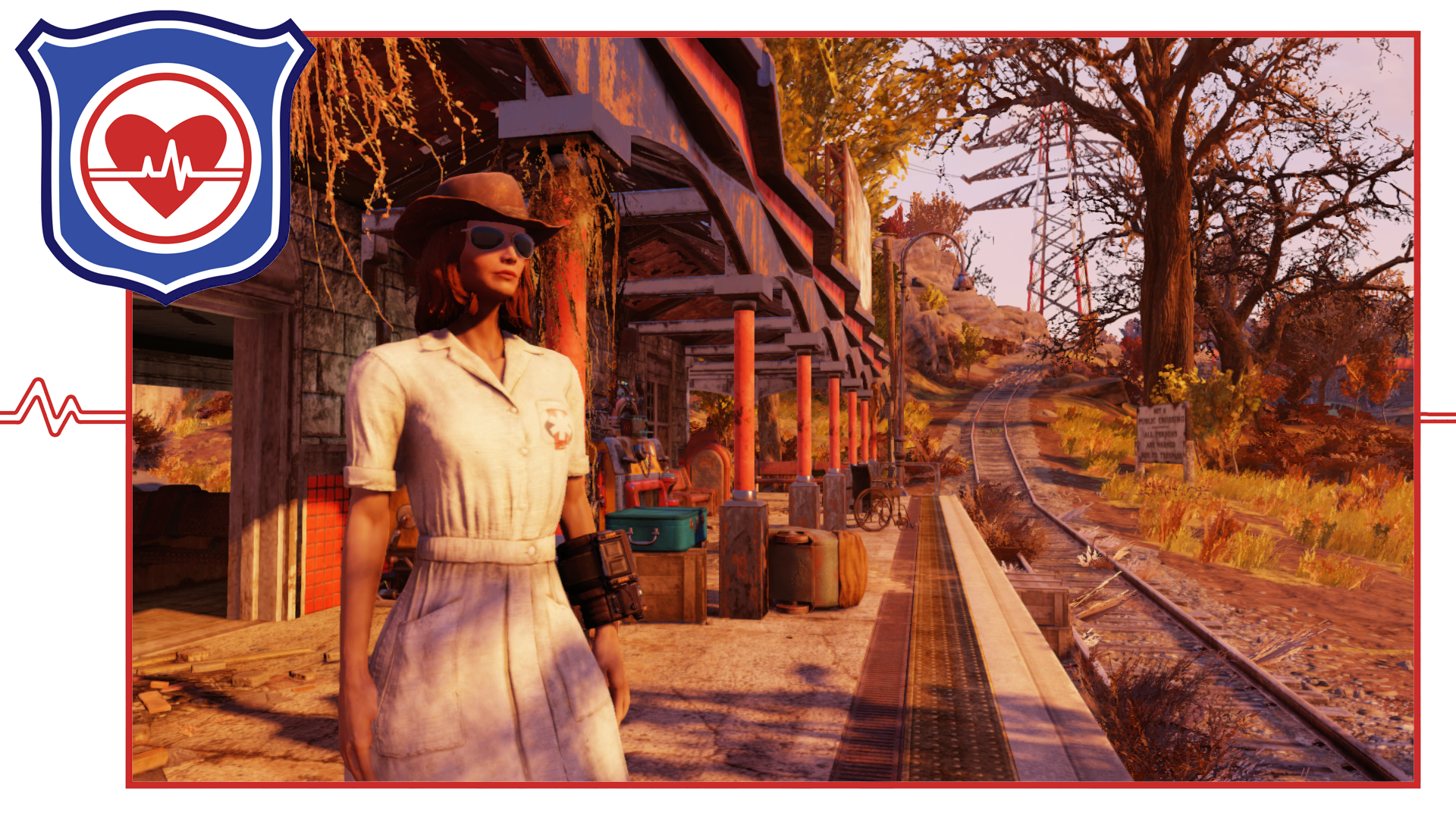 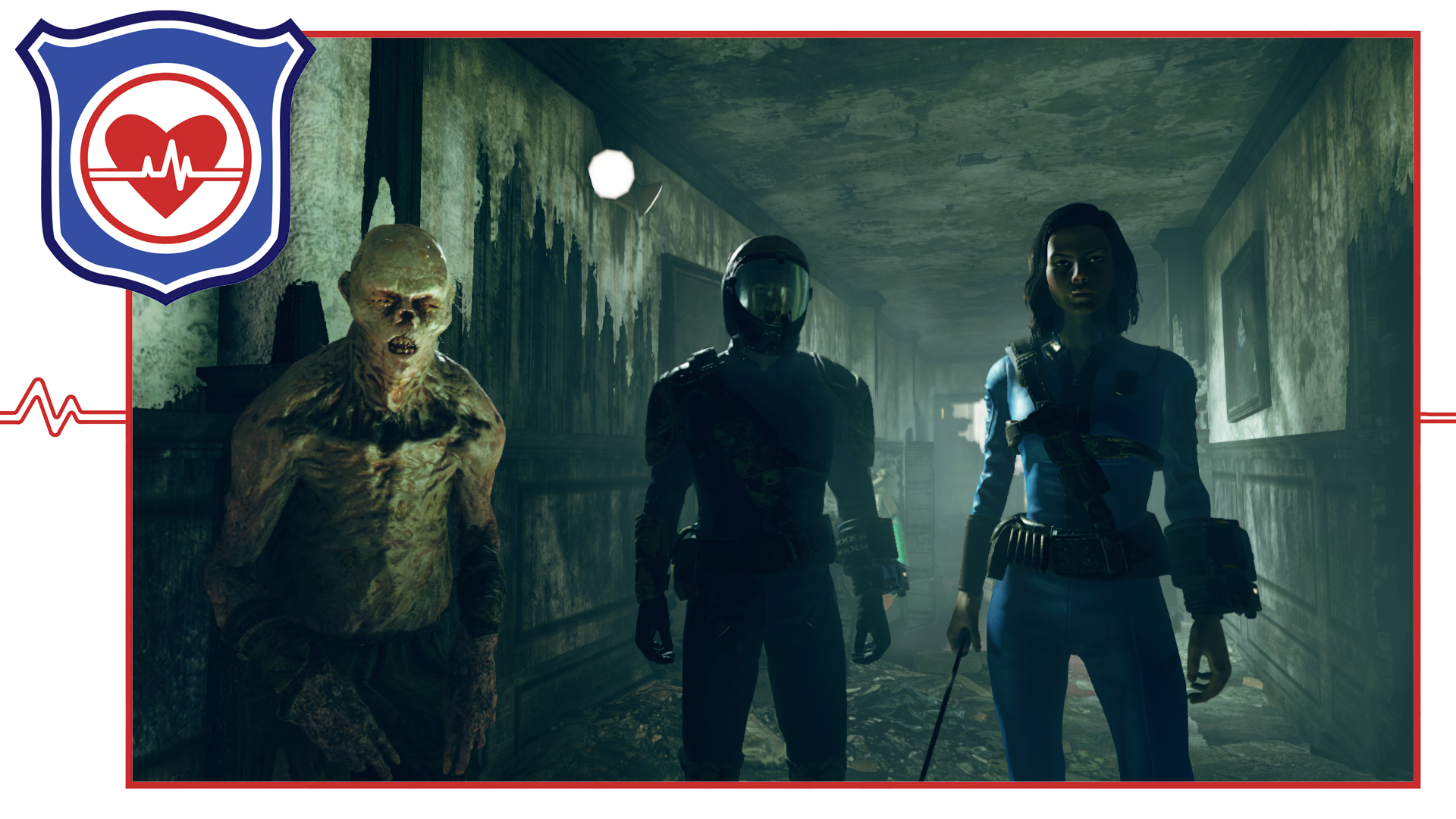 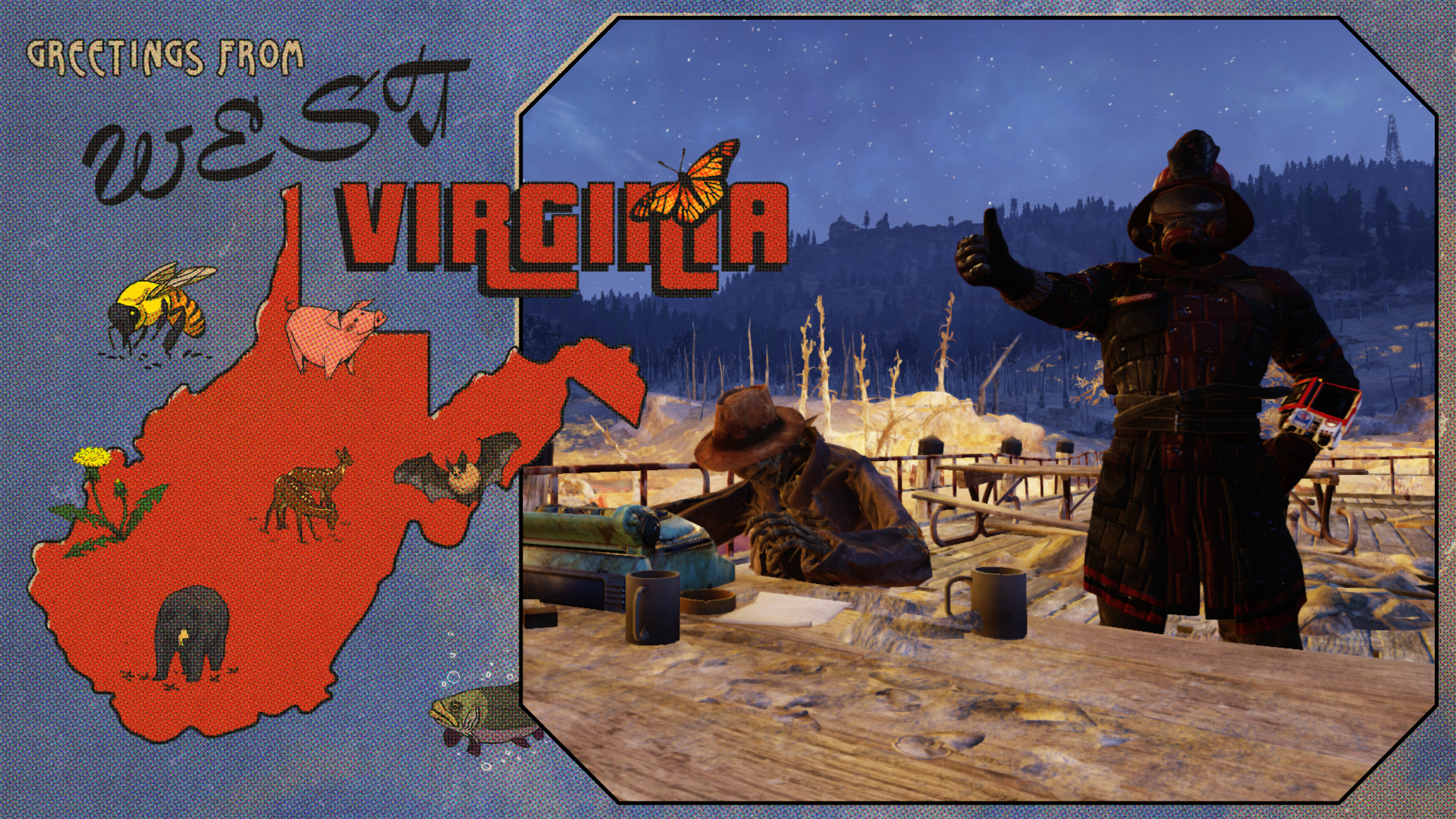 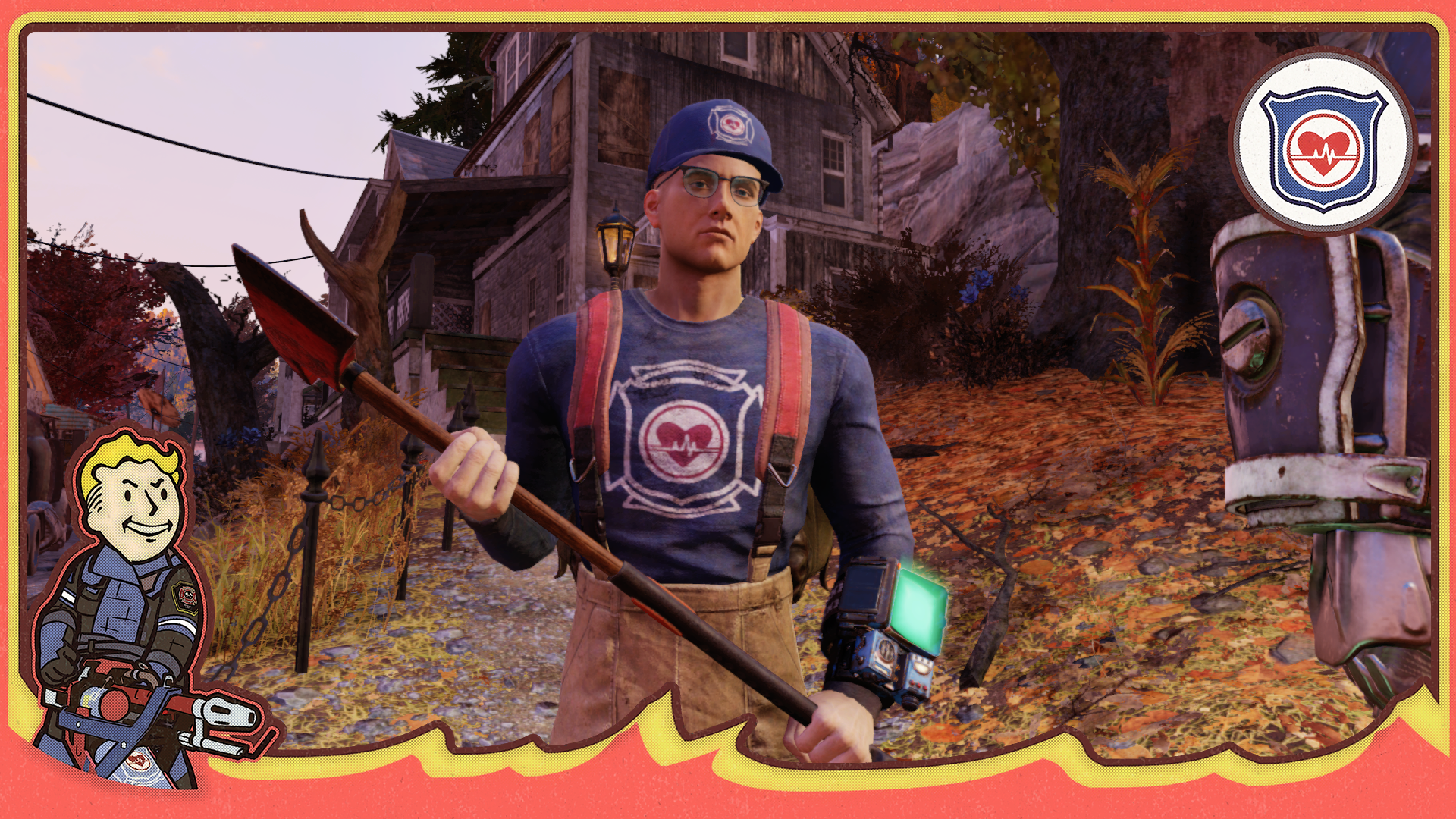 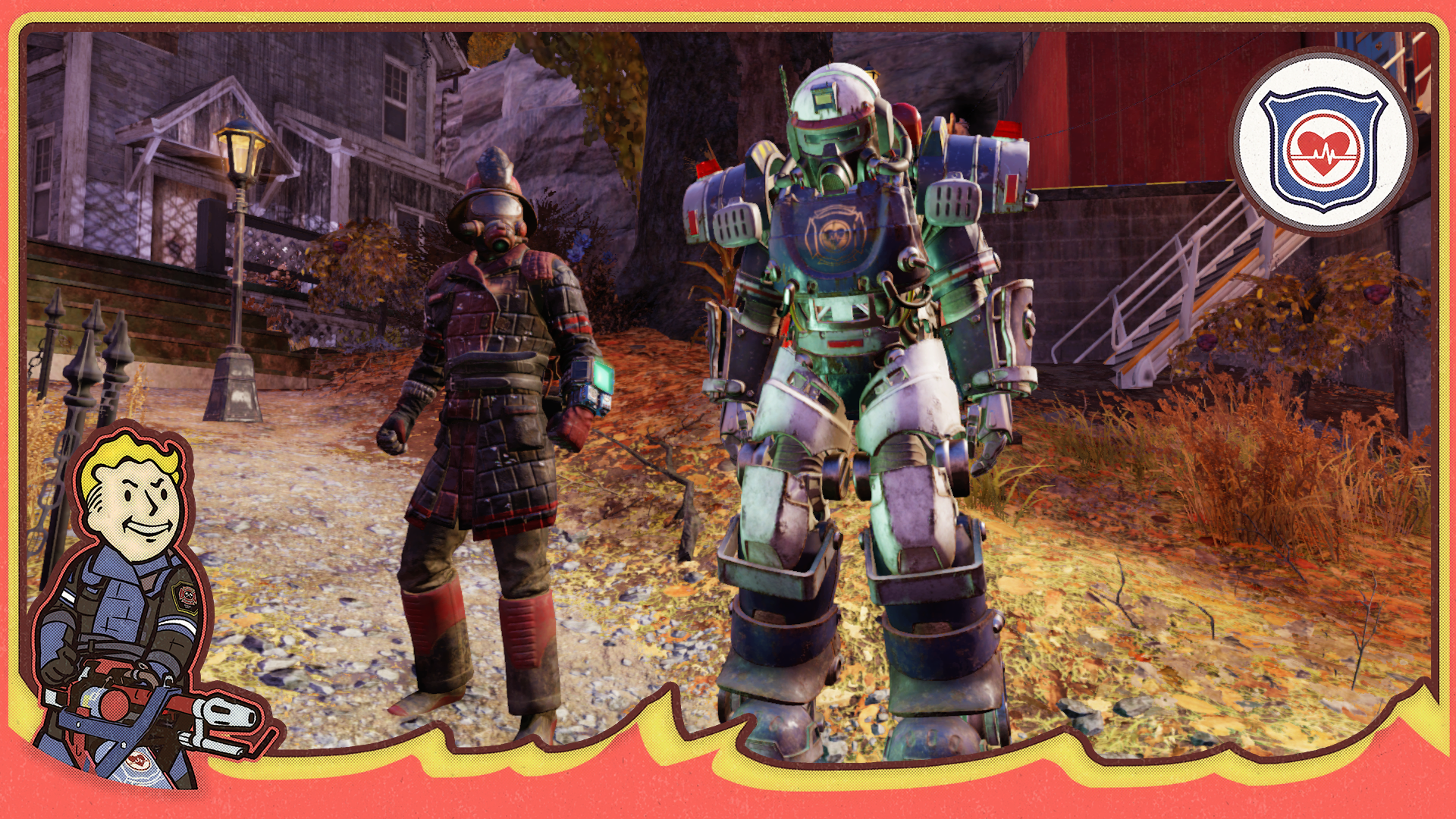 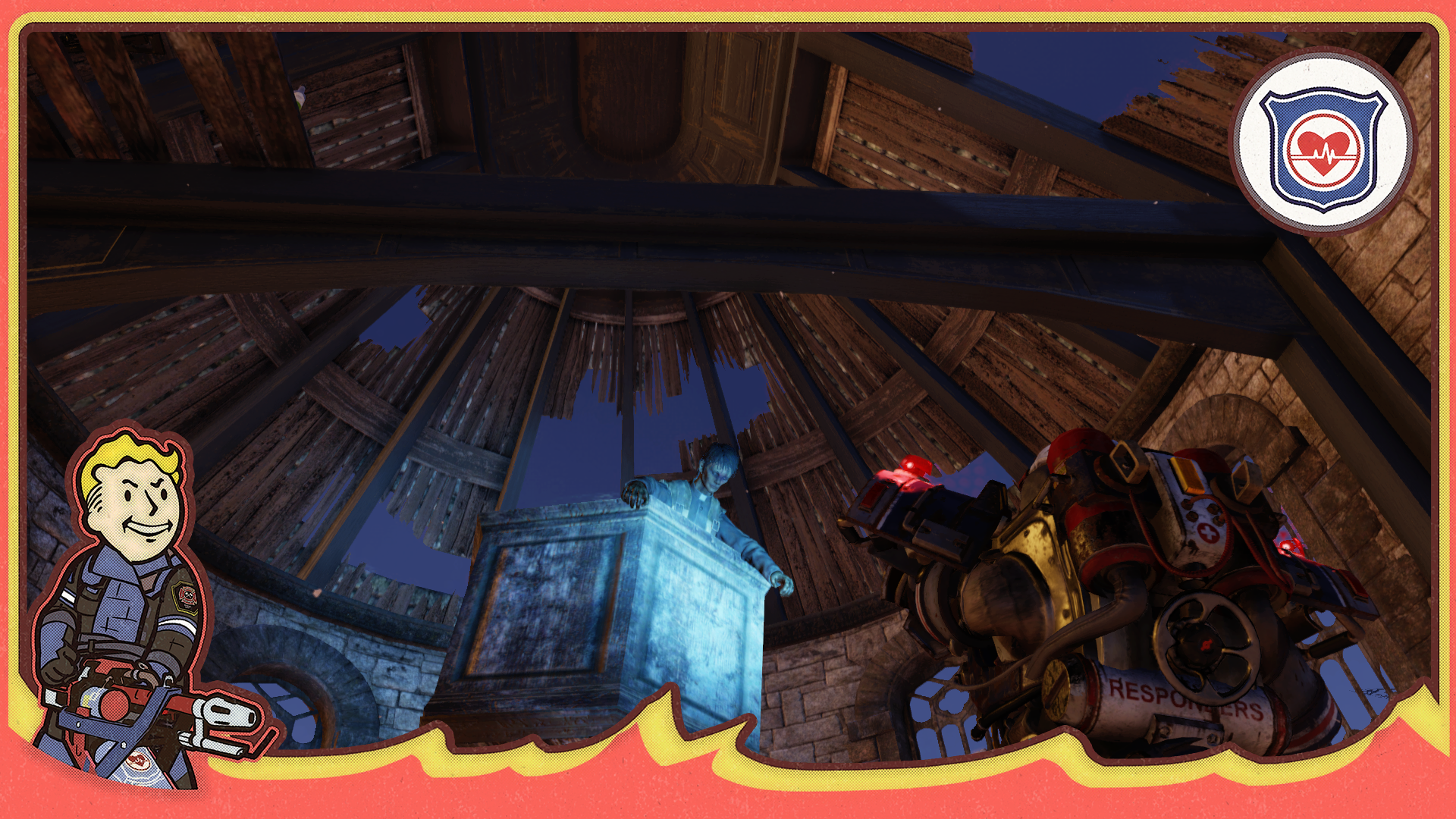 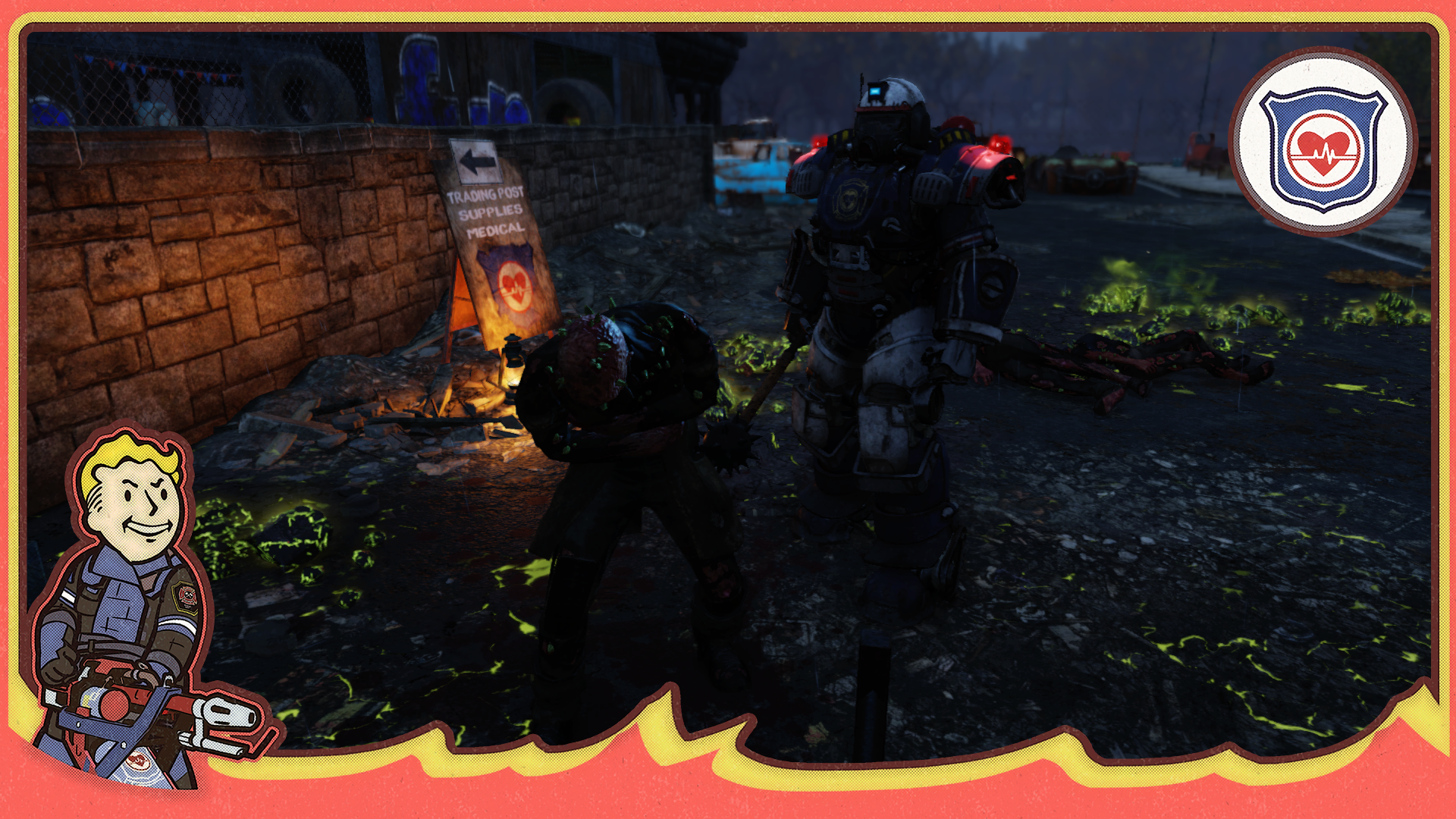 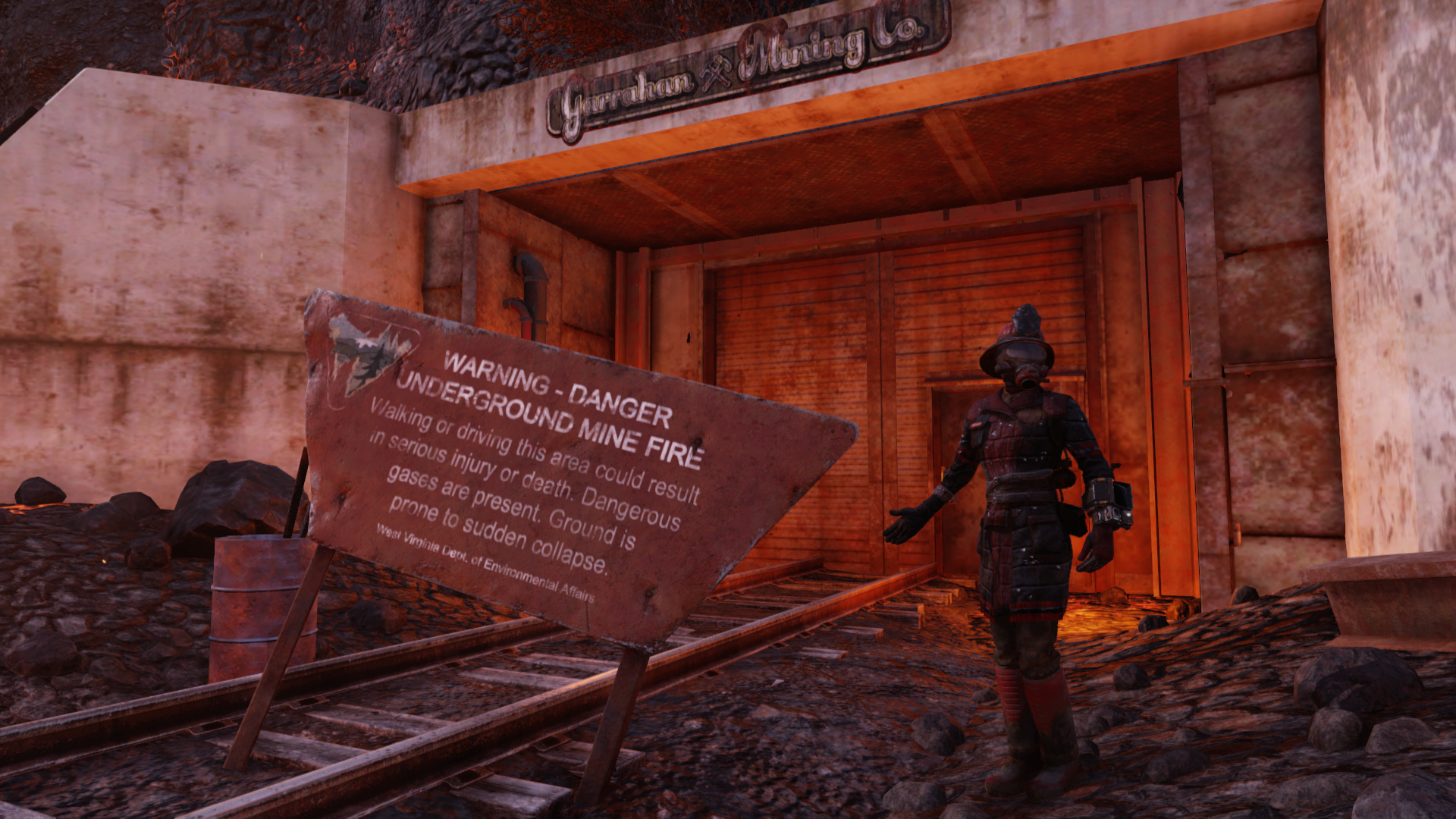 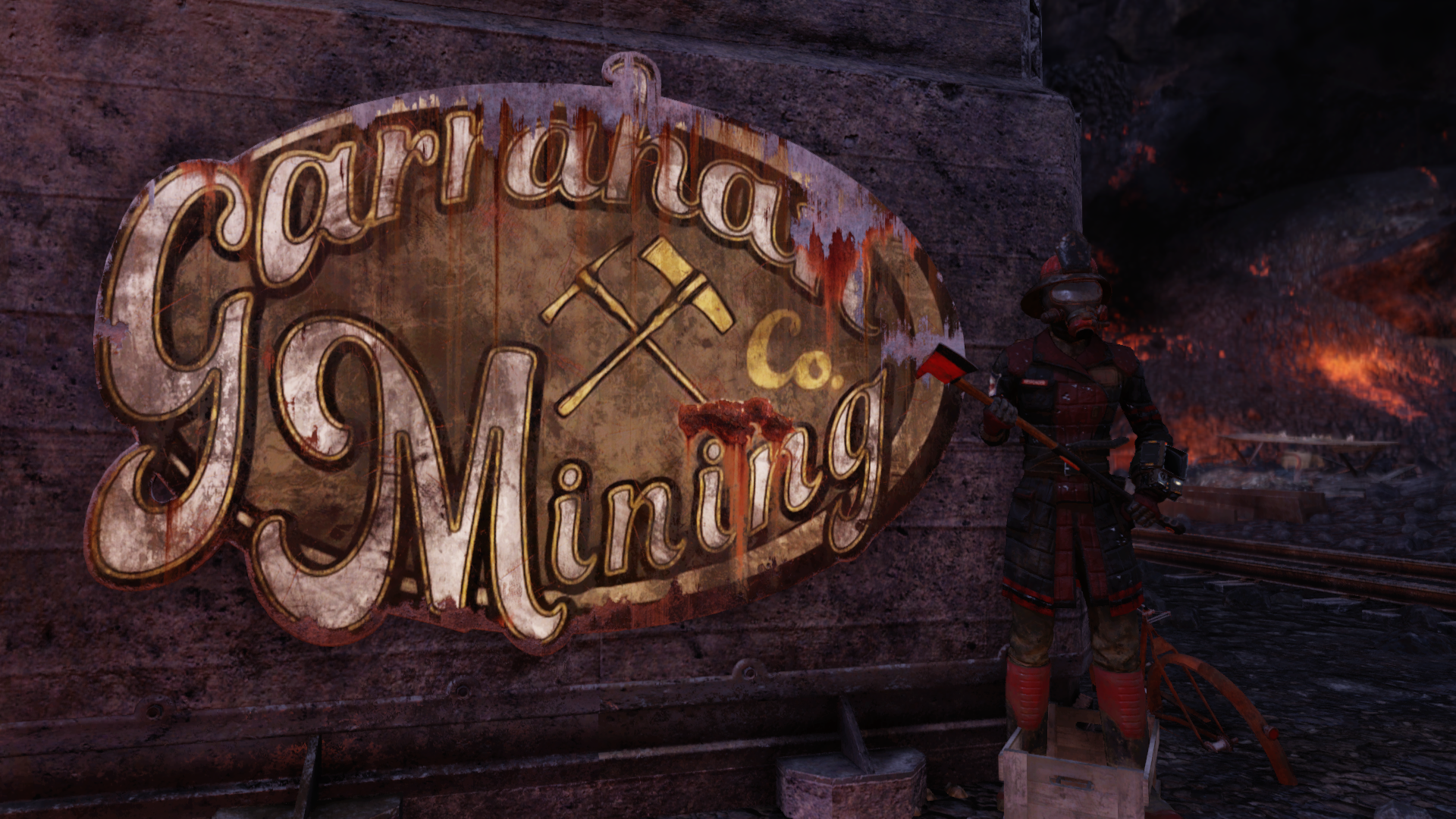 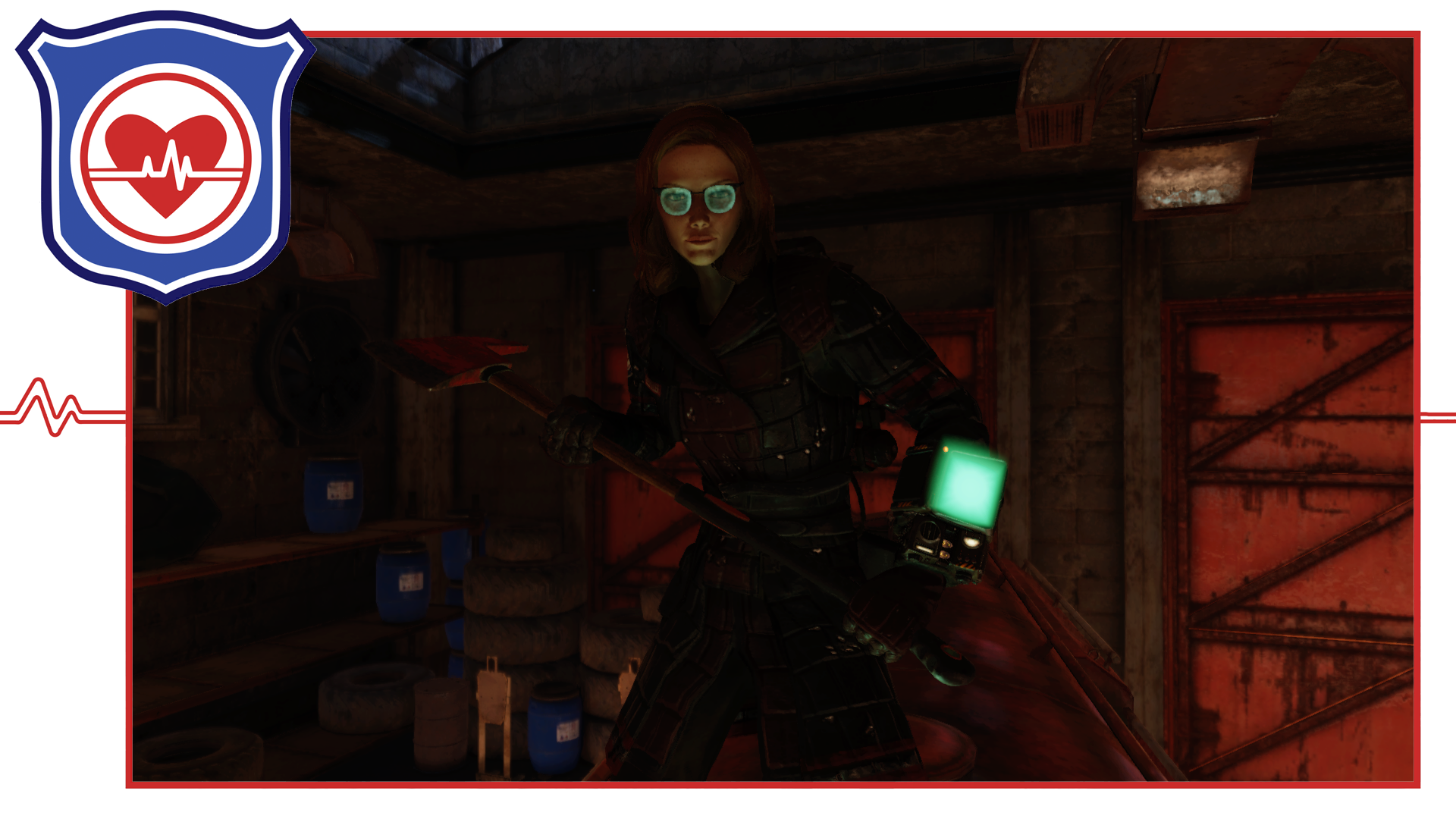 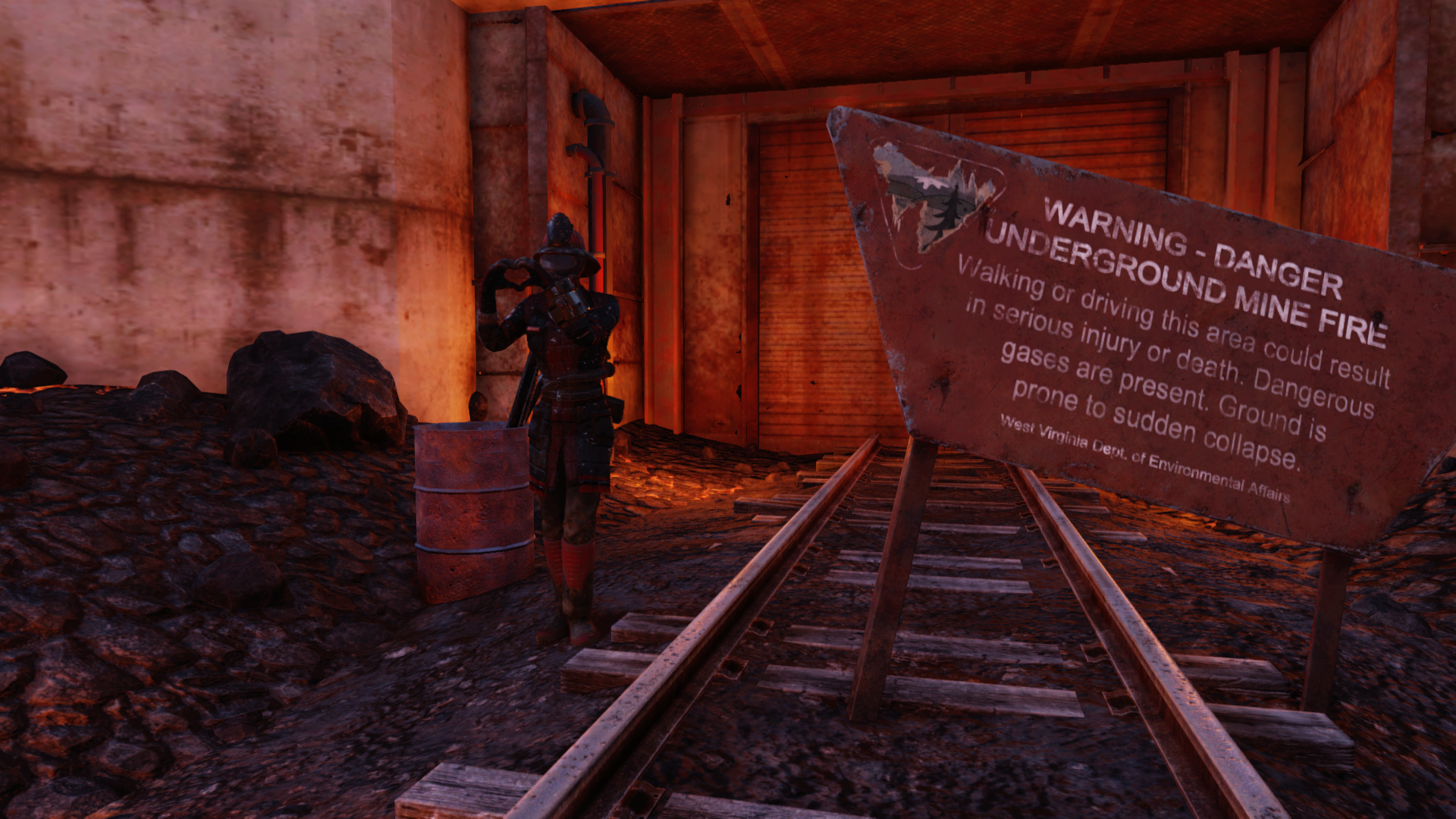 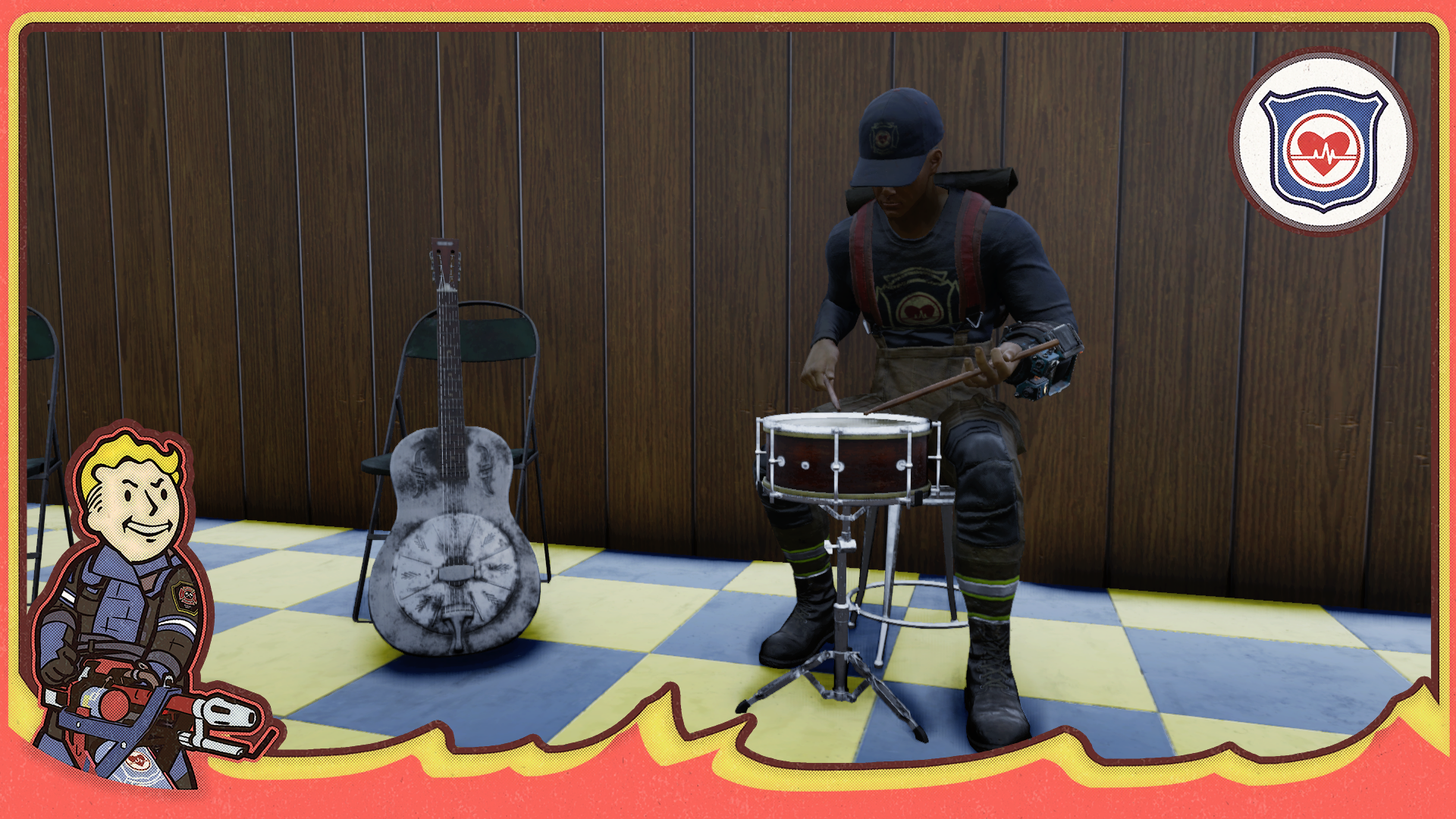 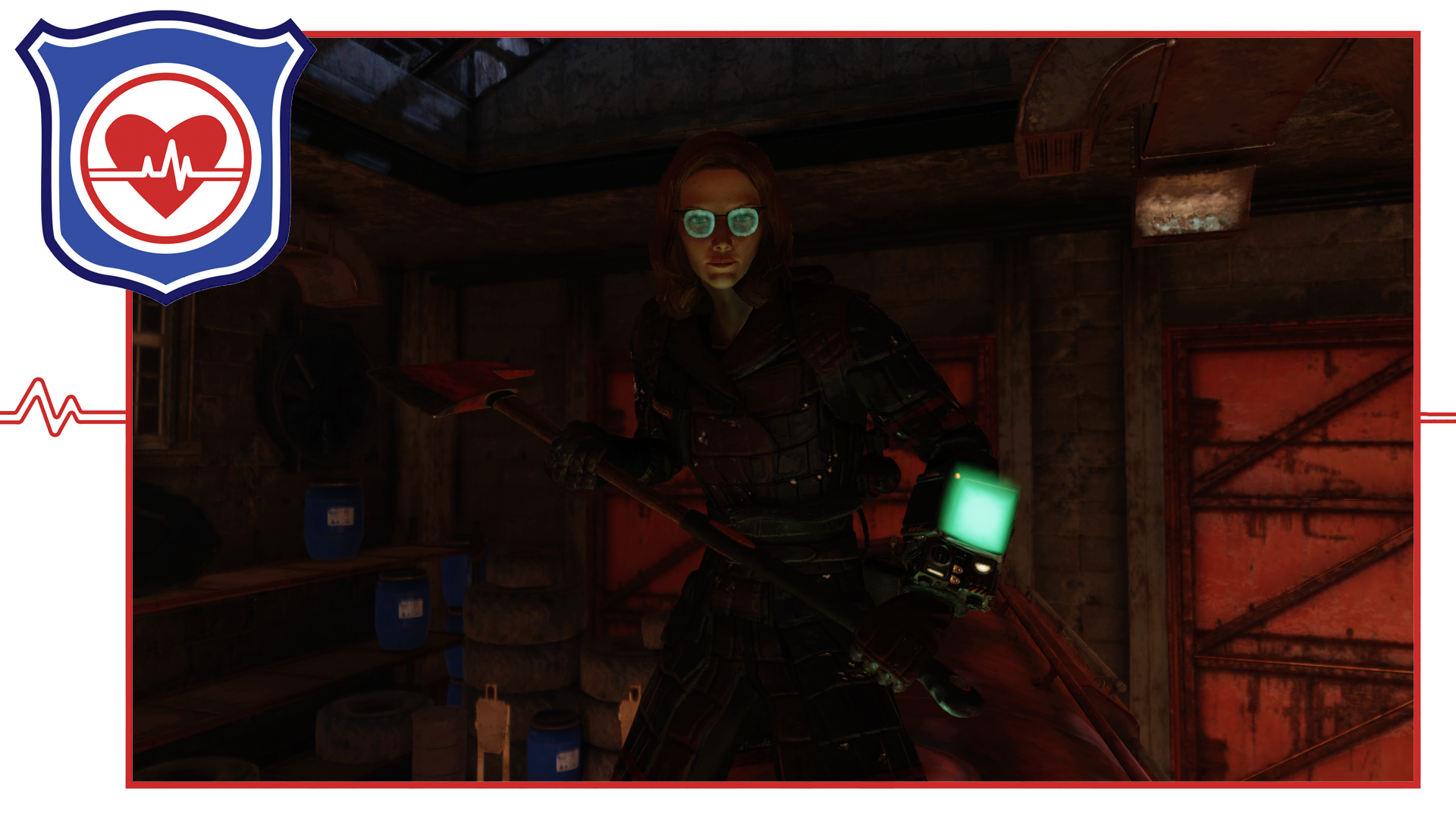 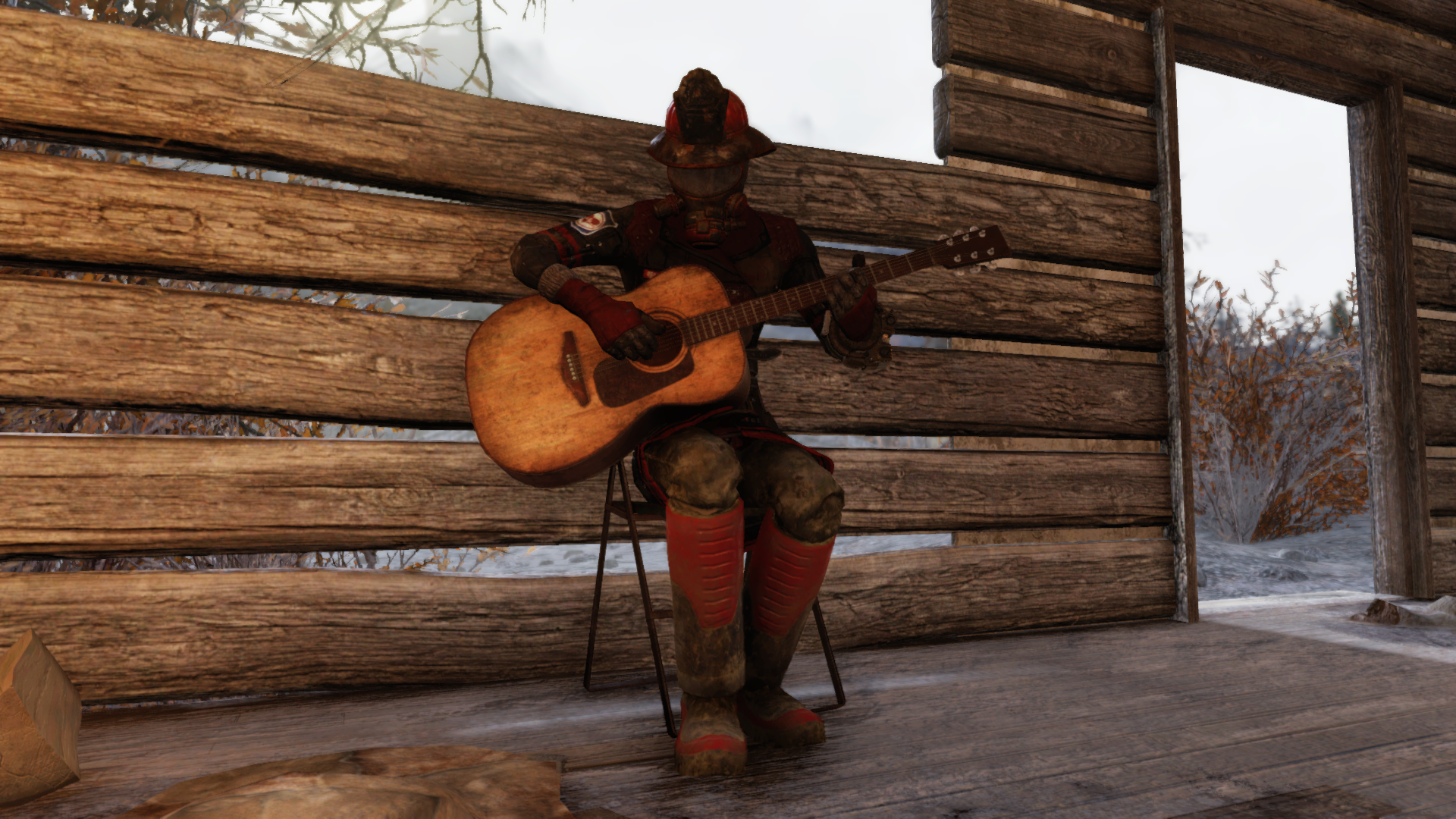