These weeks of quarantine and confinement I have dedicated to work on the illustrations for Carpa 1608. The new issue of the magazine will not appear until, at least, this summer. I have drawn combat scenes and worked on sketching the imperial air force. We continue working despite everything 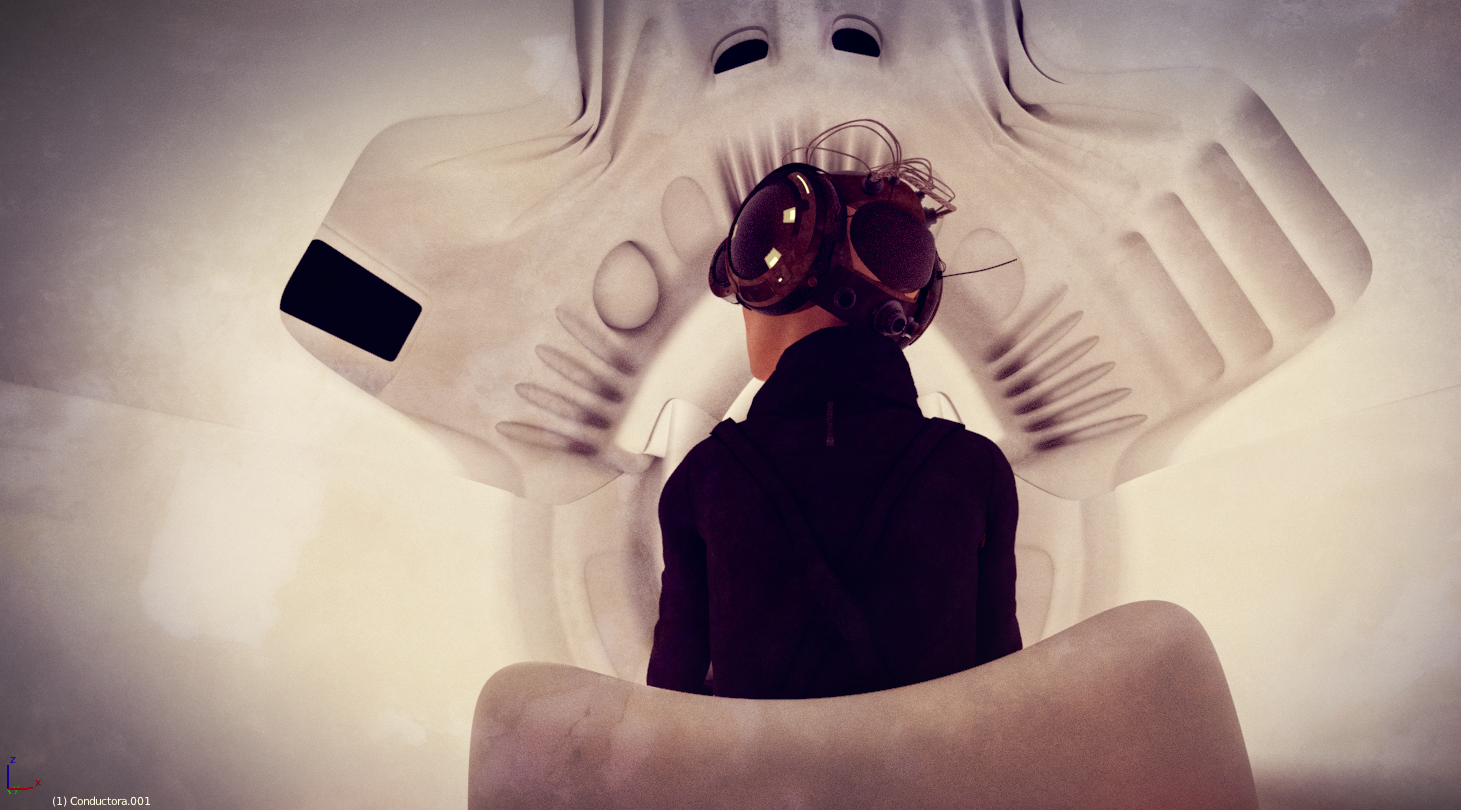 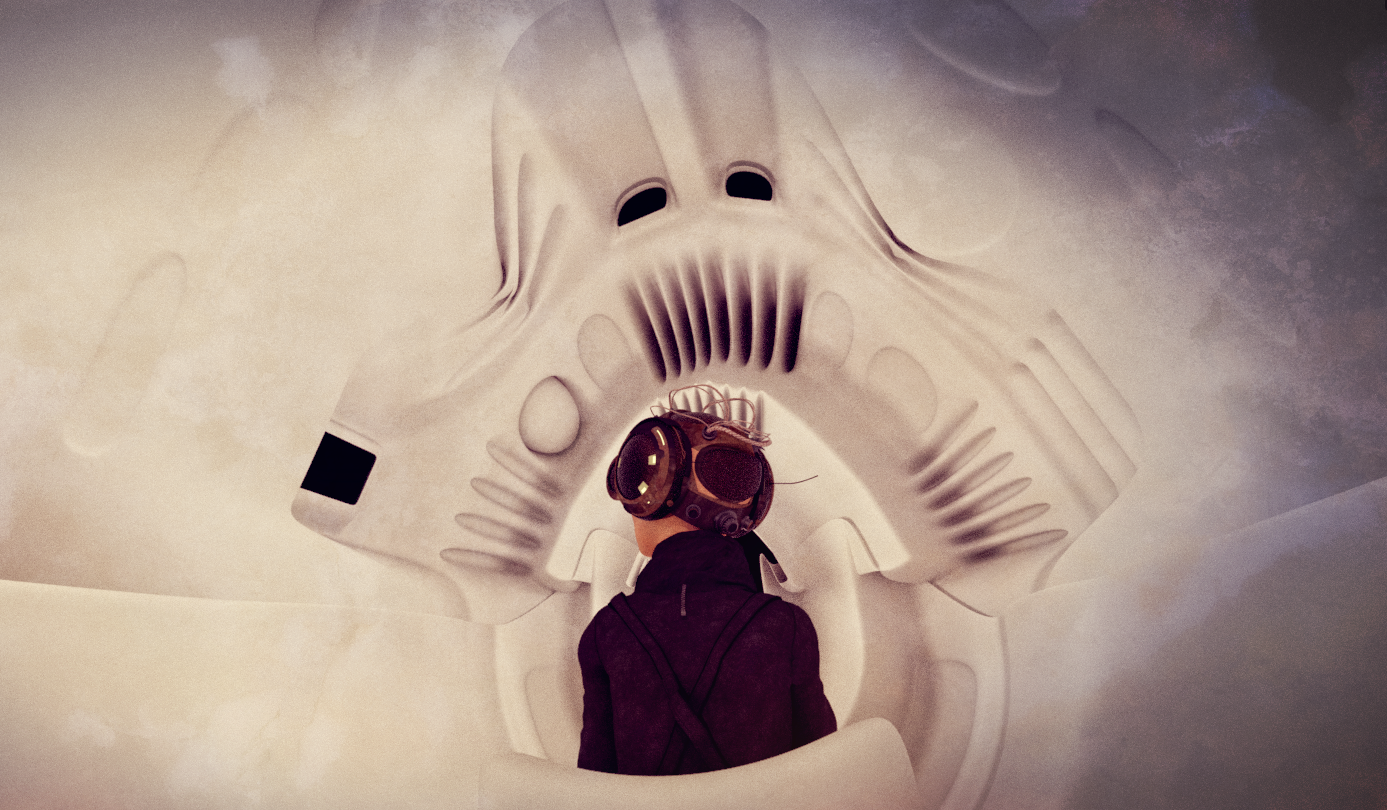 These first images belong to some sketches for the interior of an Imperial ground attack bomber. 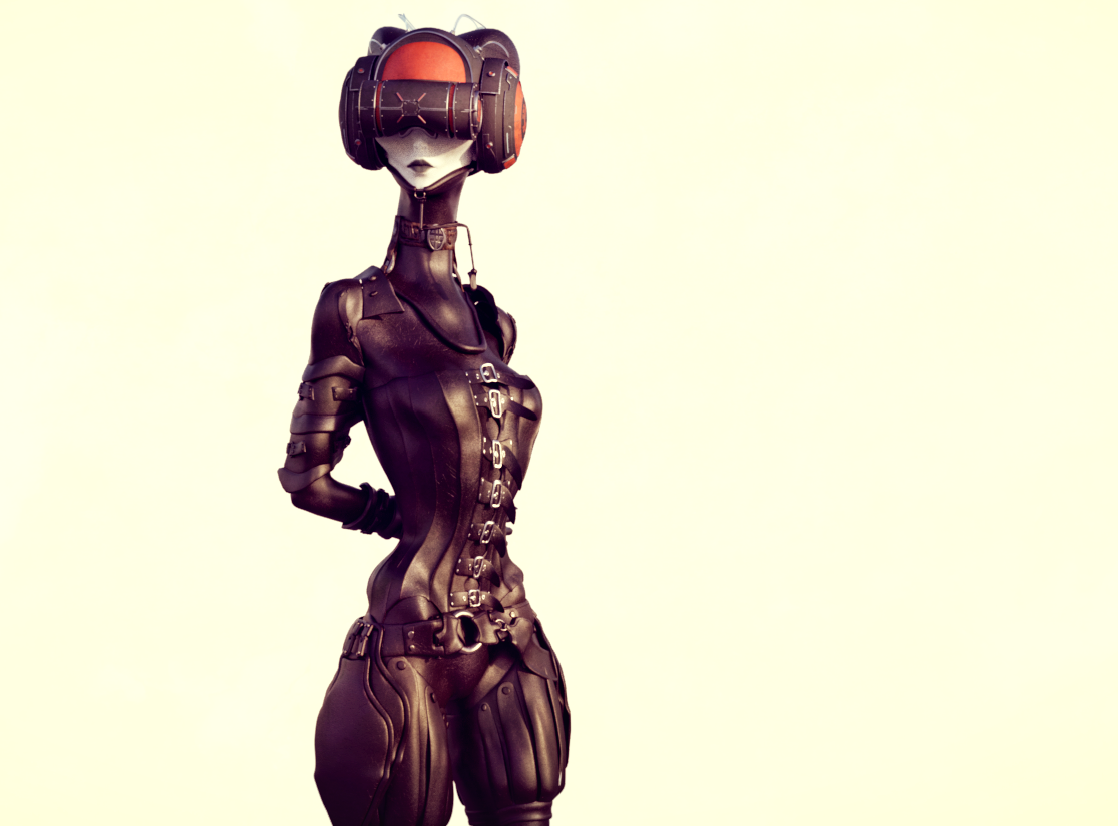 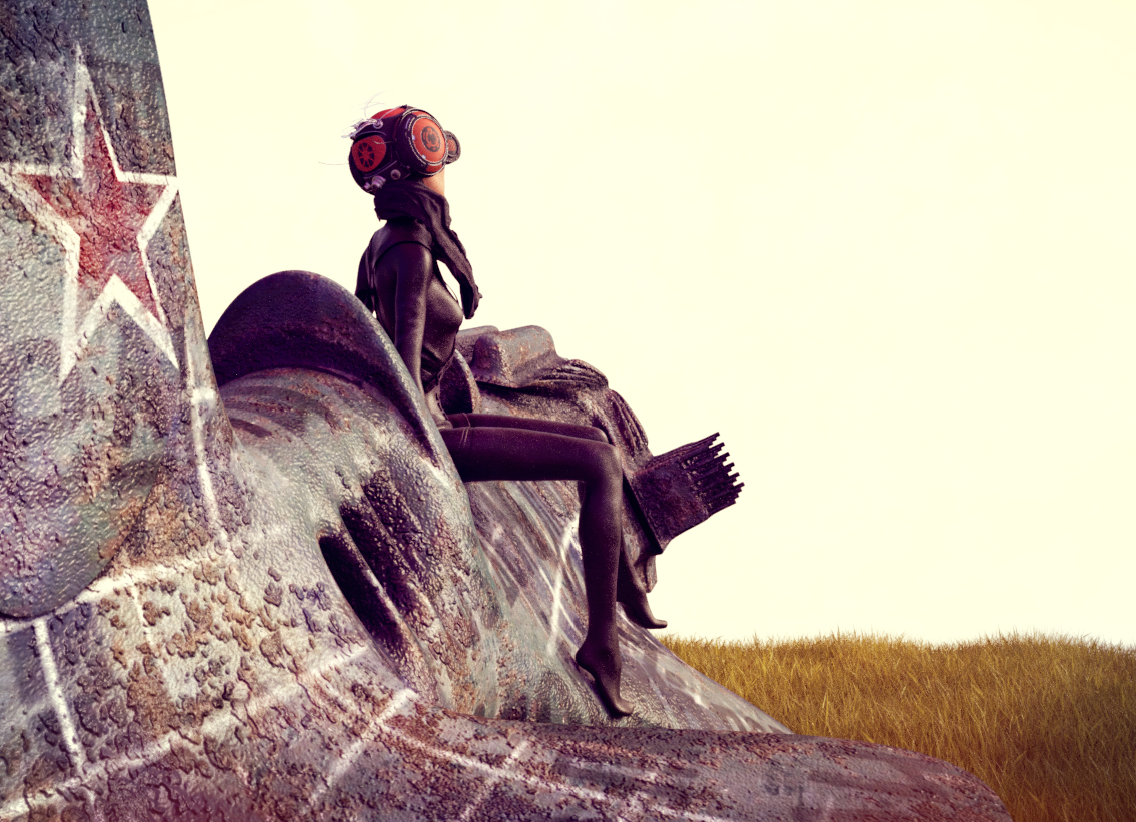 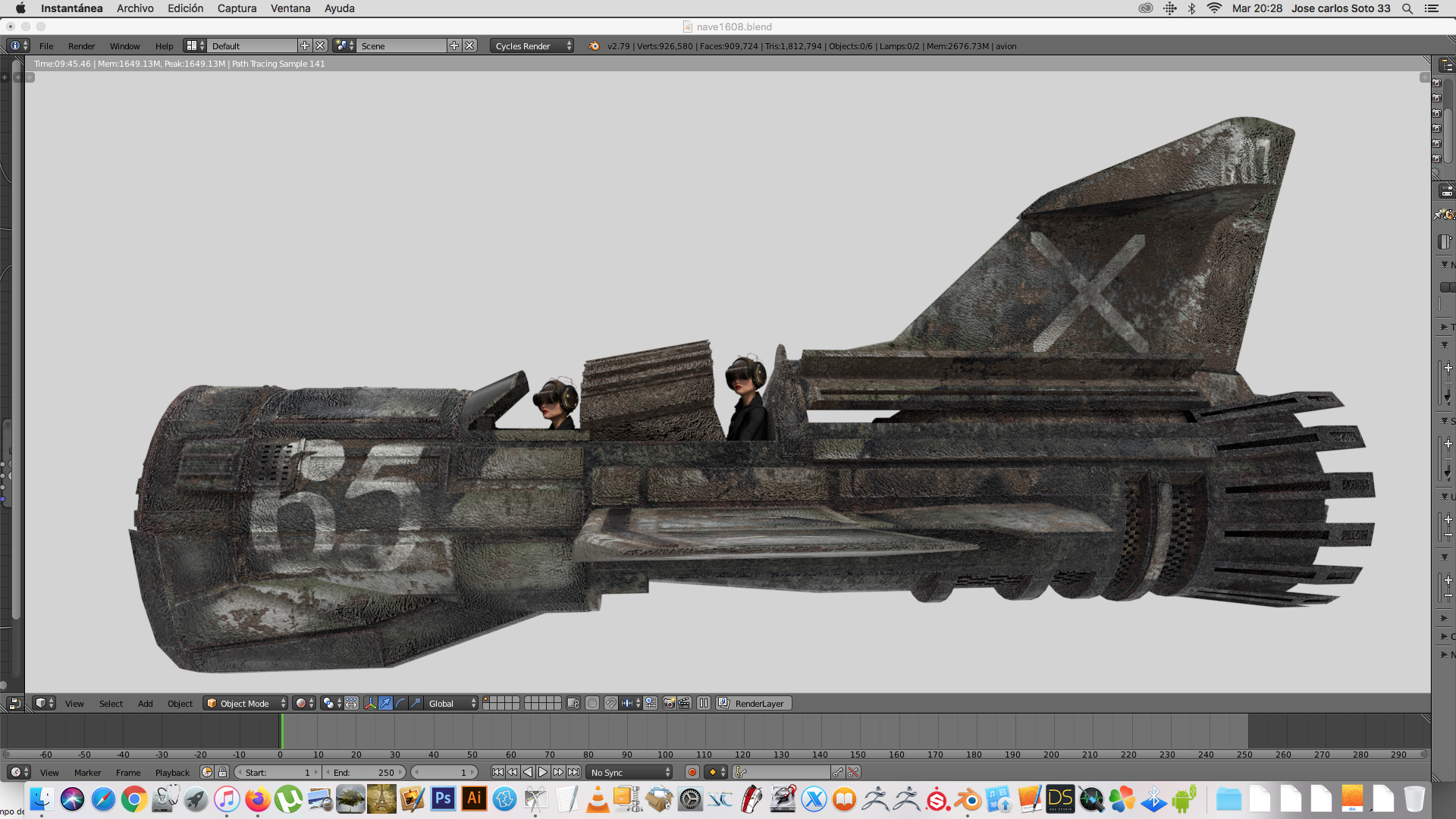 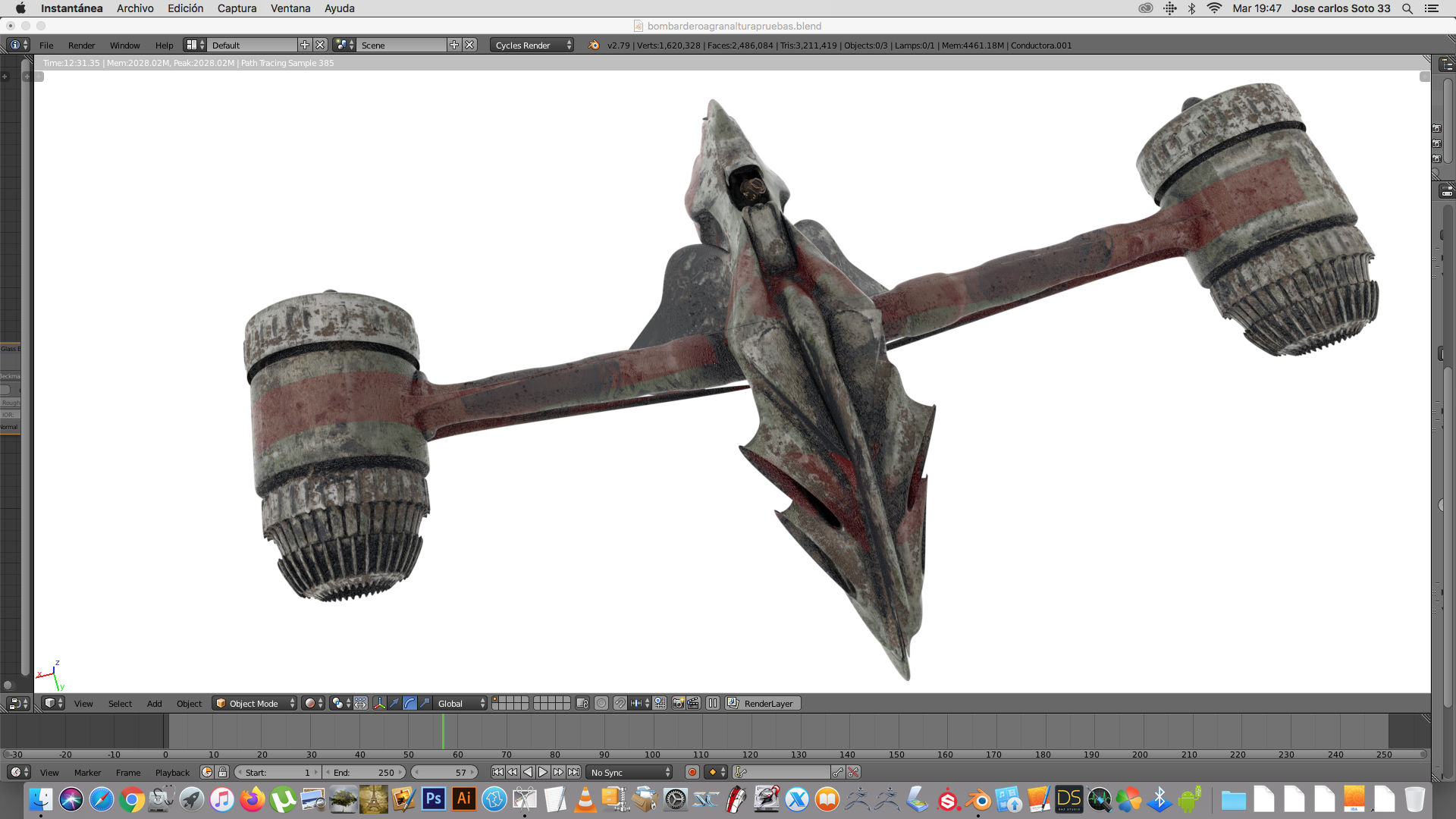 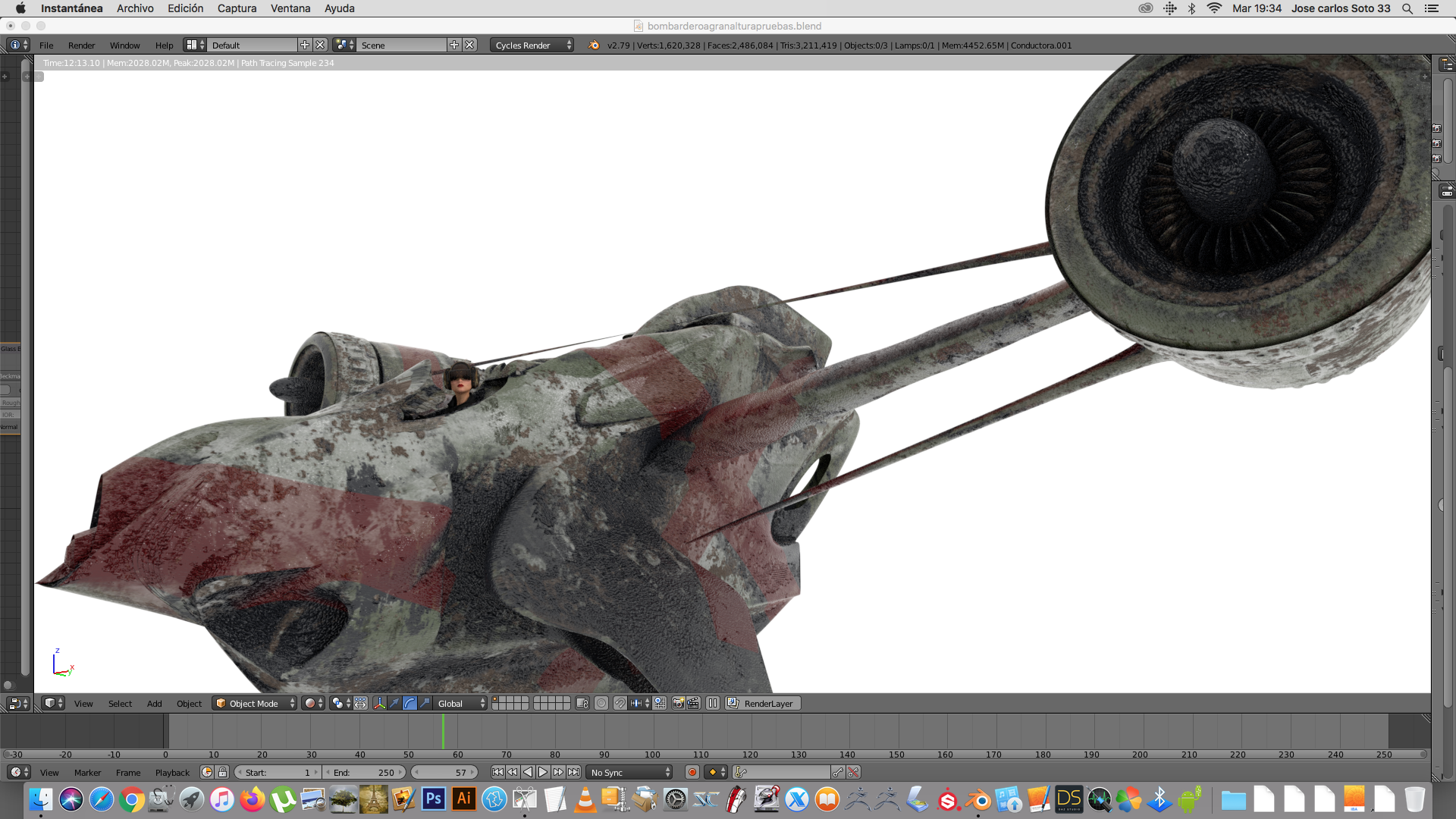 To close some sketches of various ships.