Just something I threw together because Chapter 4 got kinda heavy, and I wanted to do something a bit lighter. It's short, stupid, 4th wall breaking, and hopefully kinda funny too! 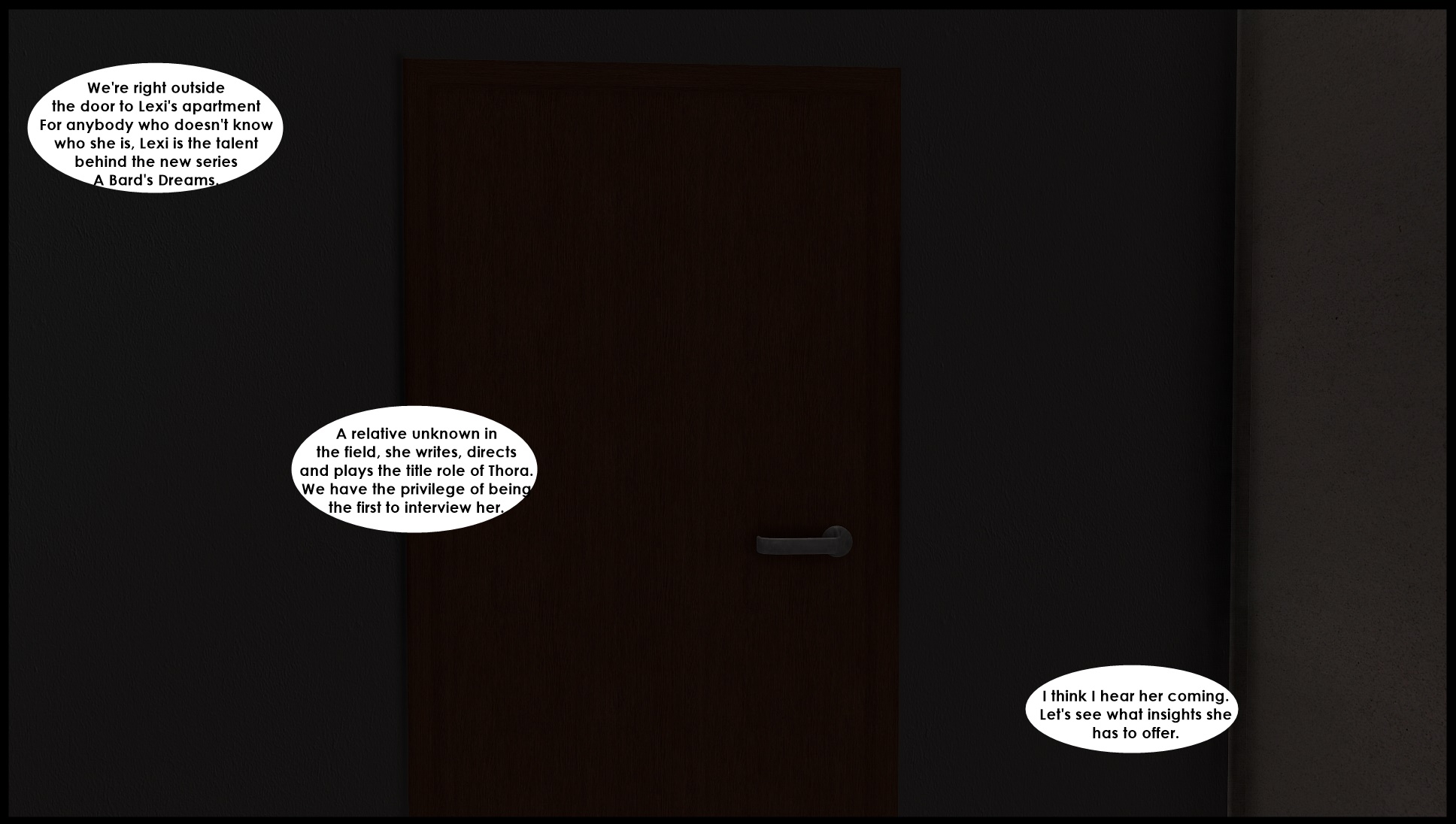 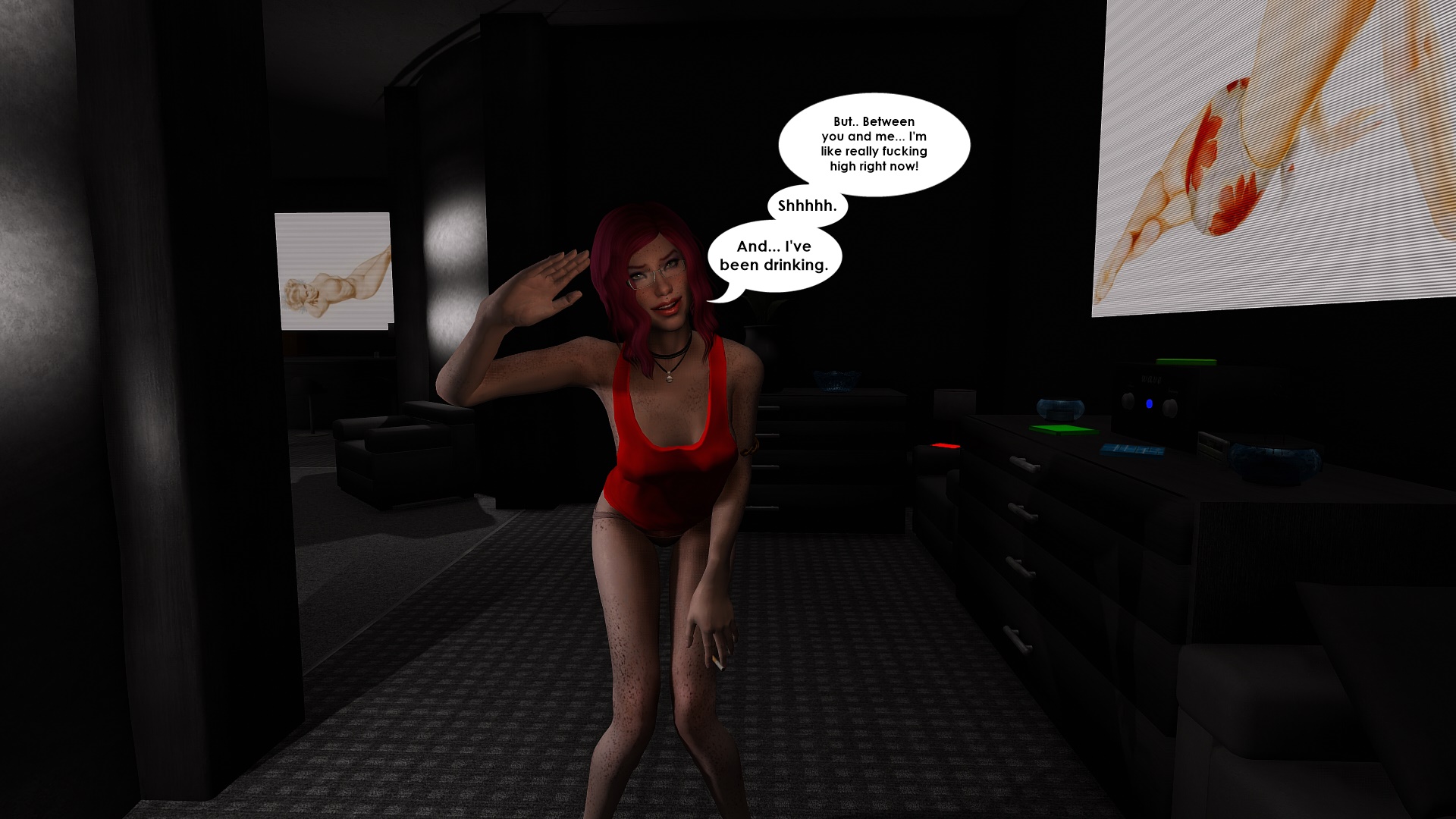 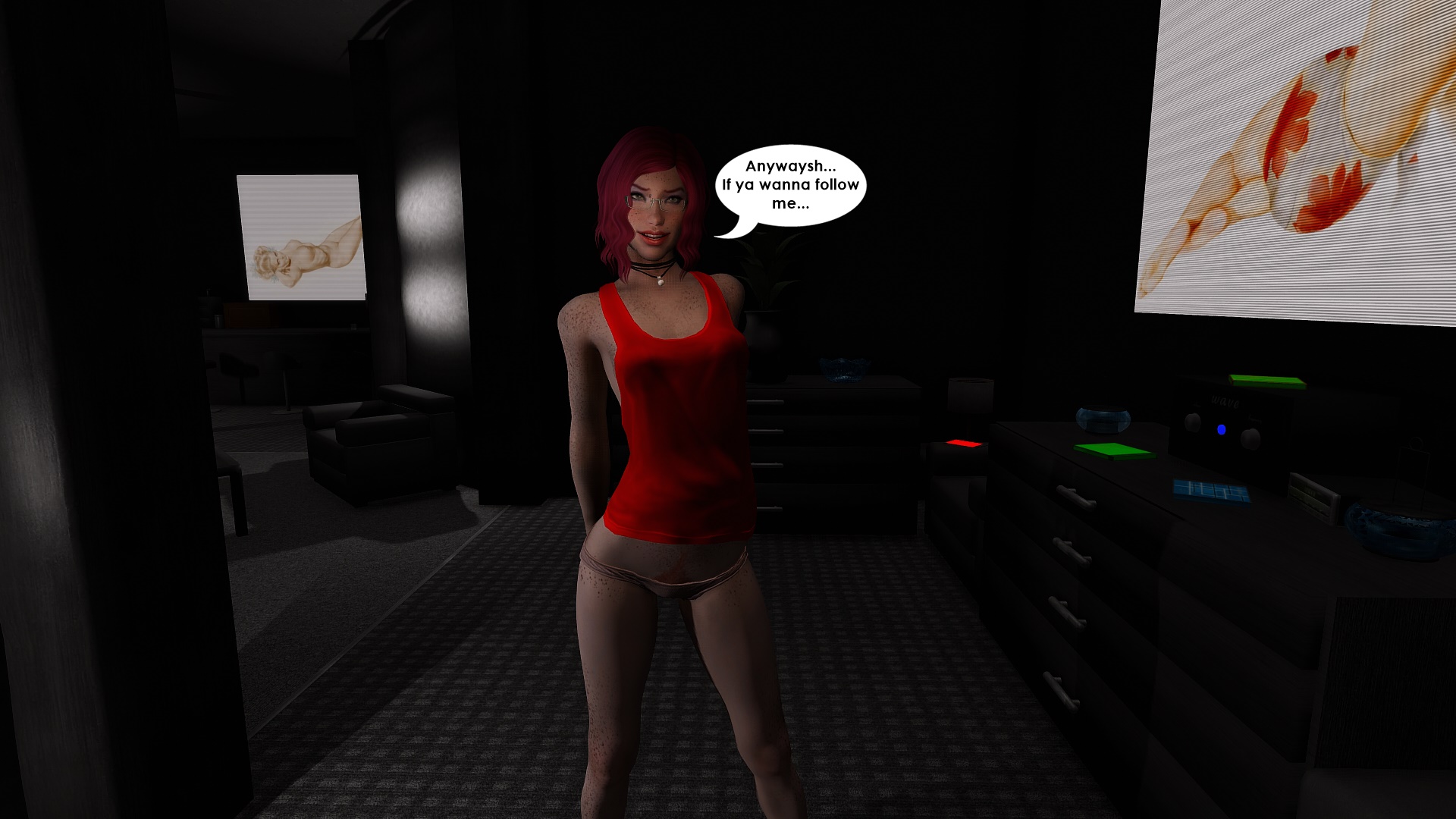 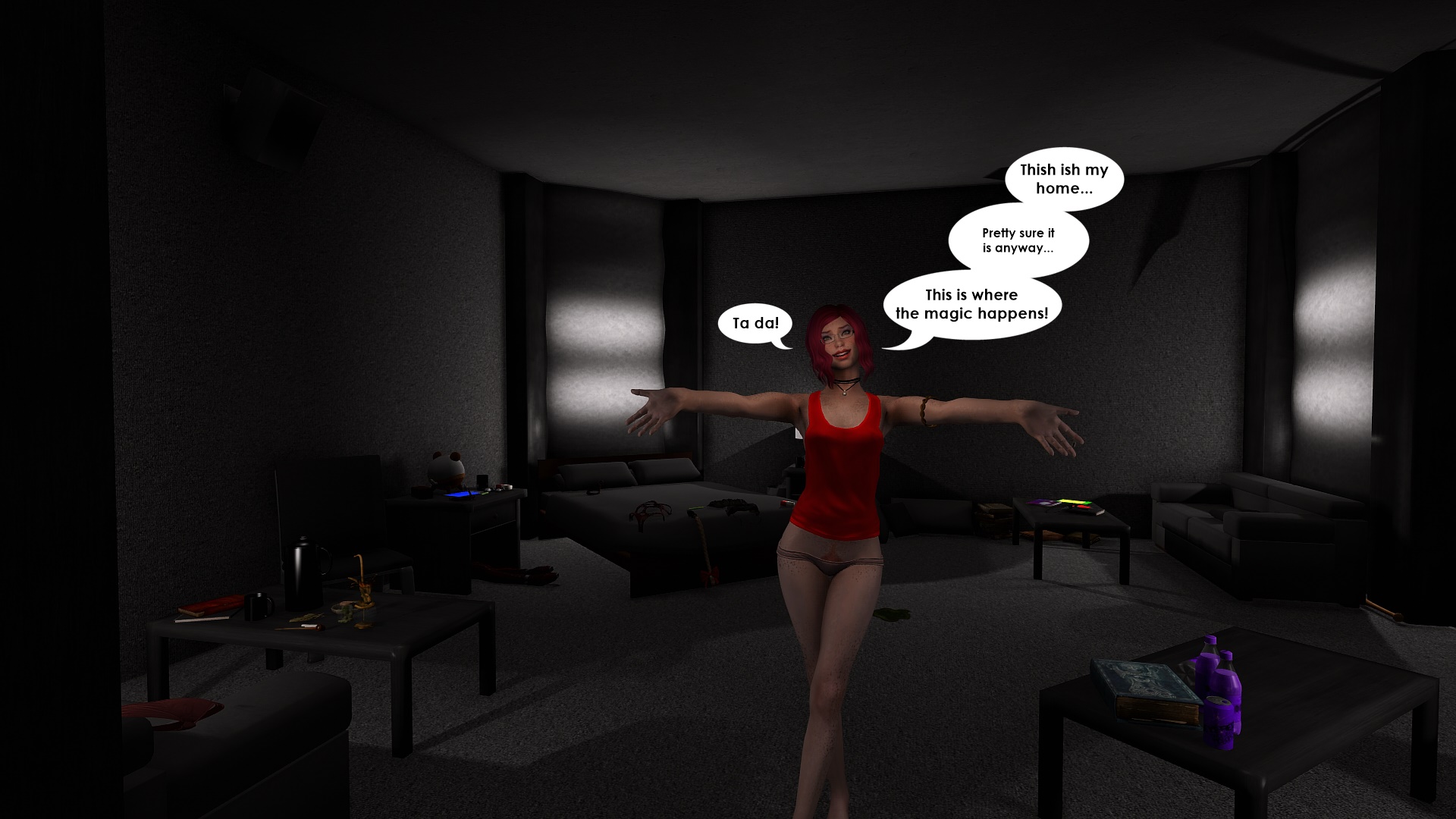 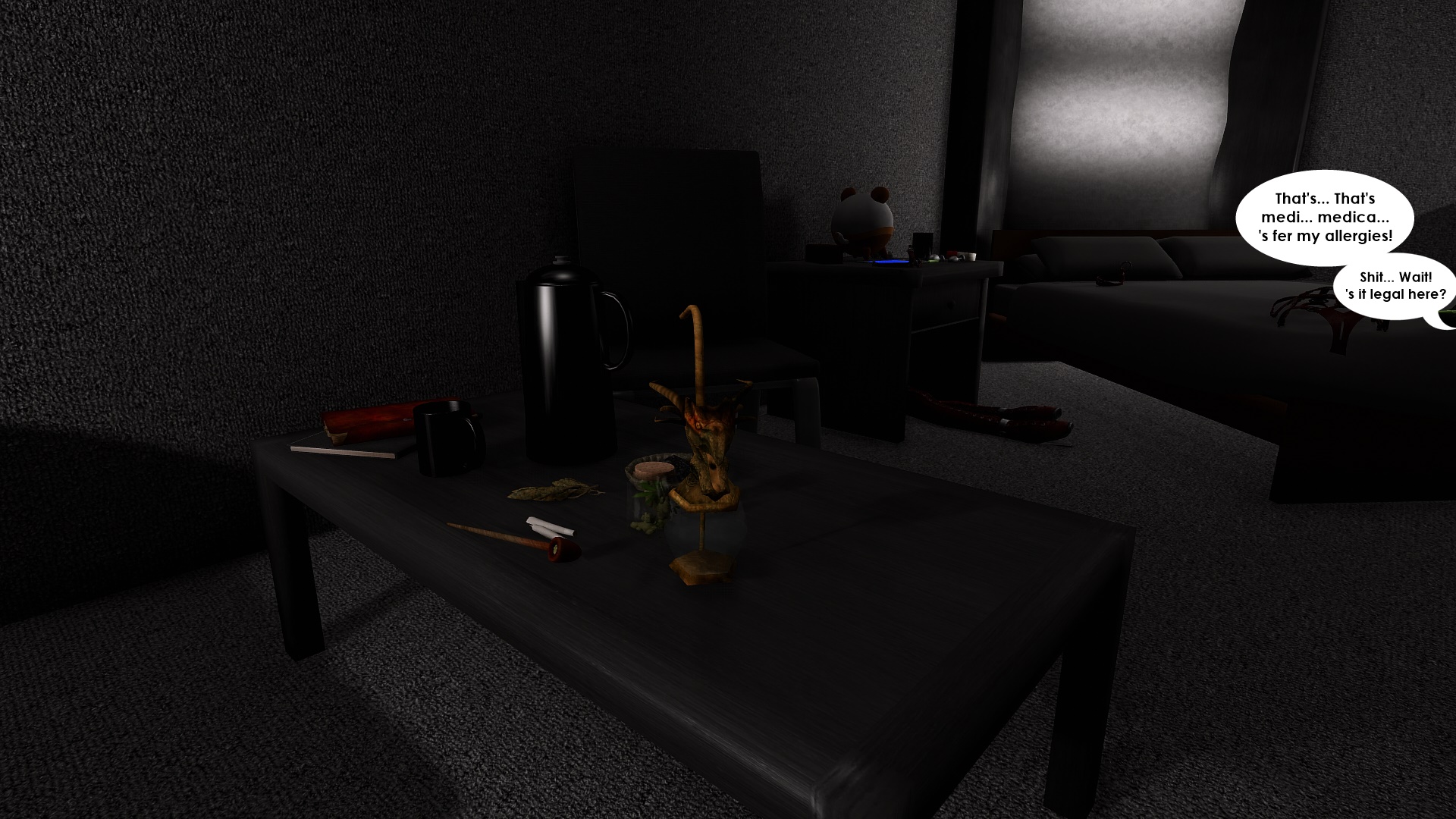 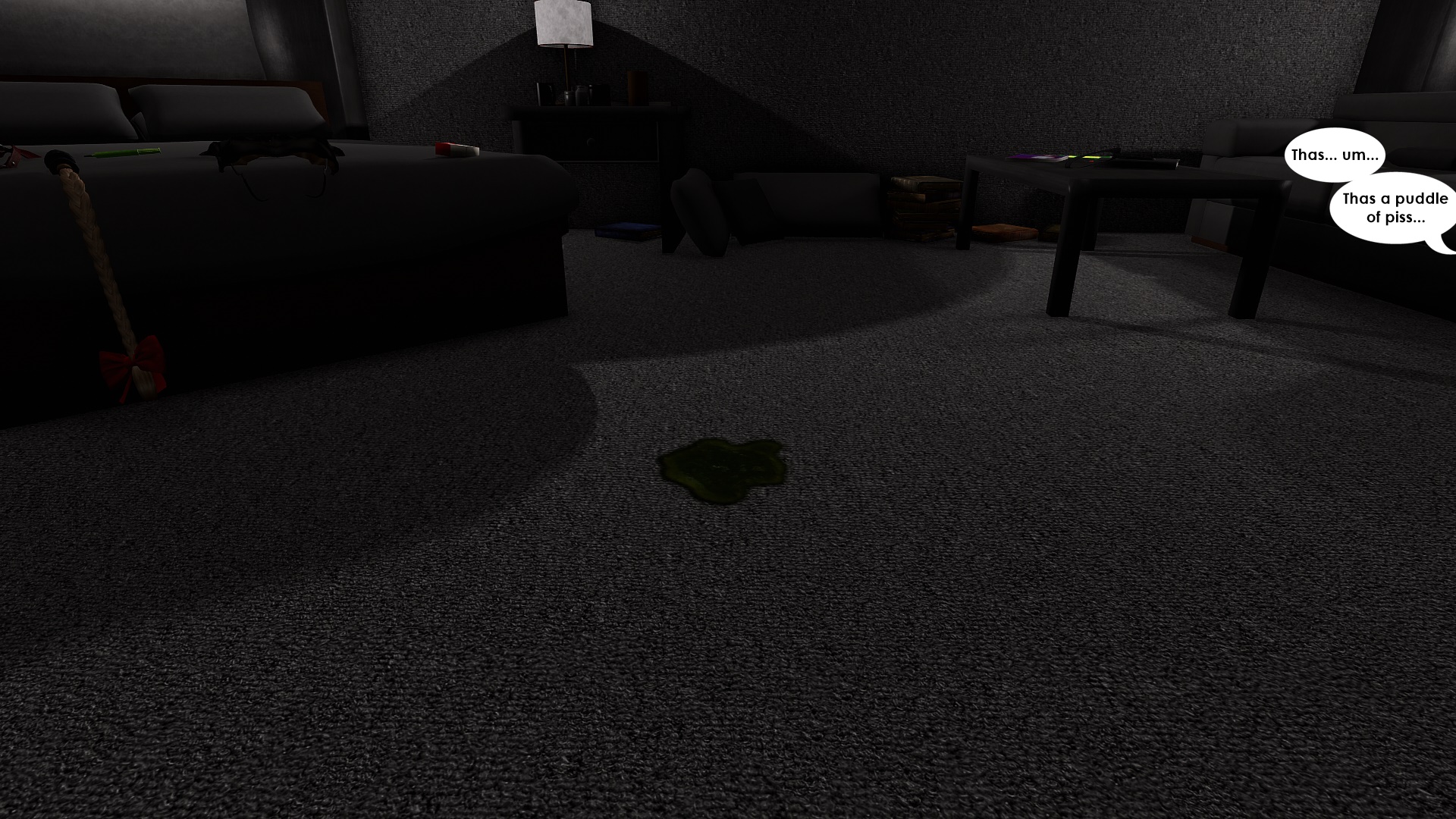 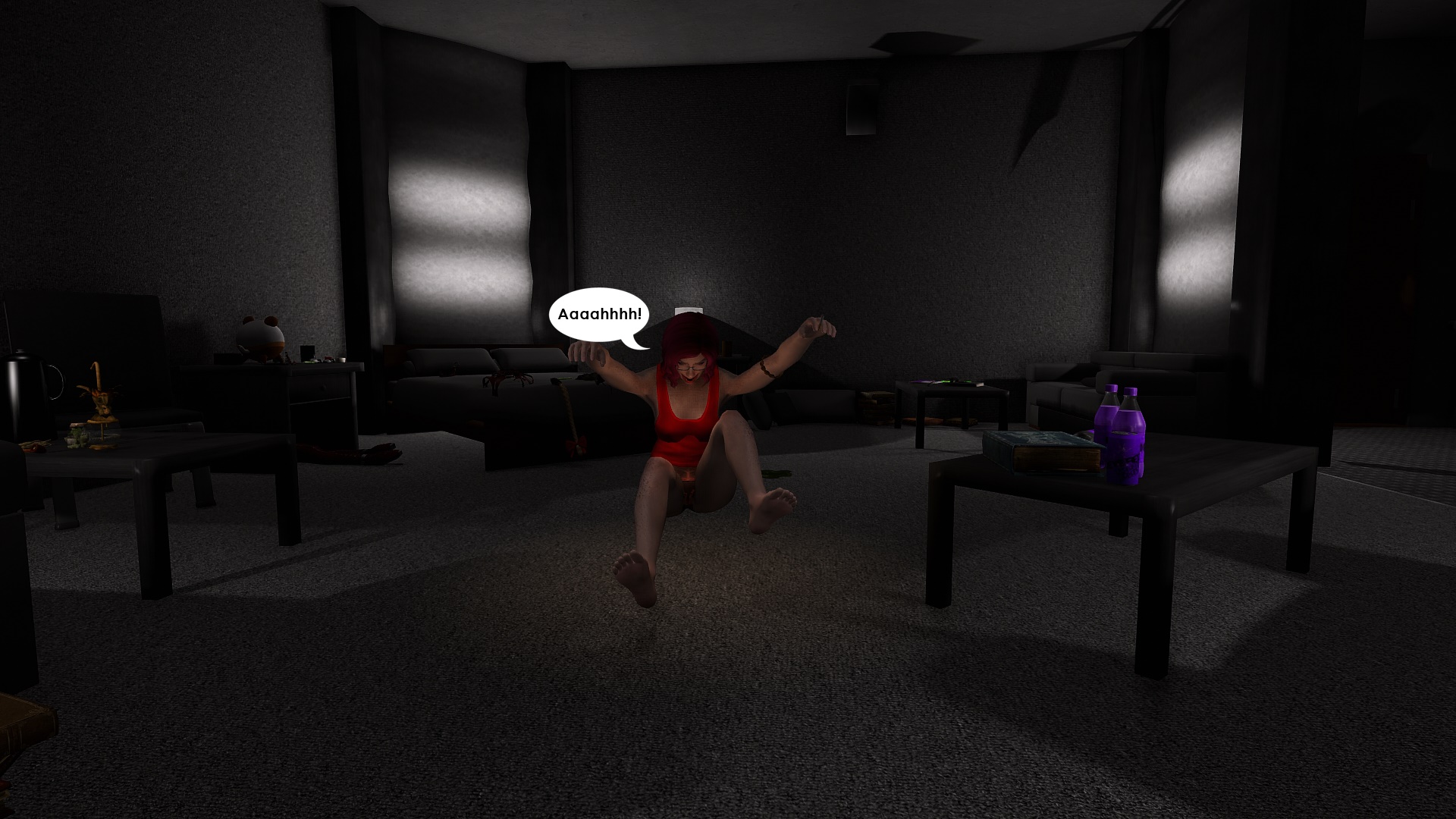 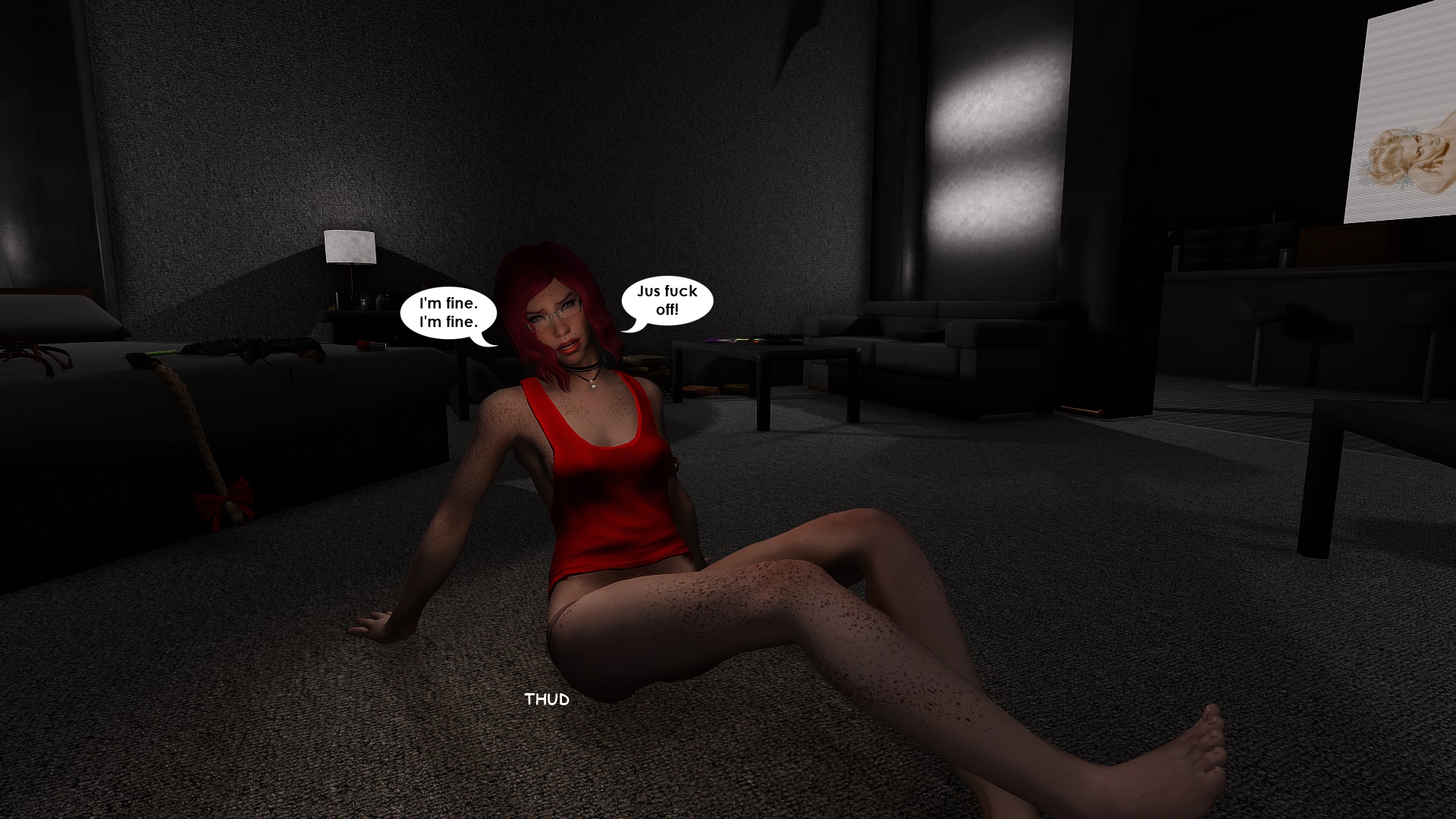 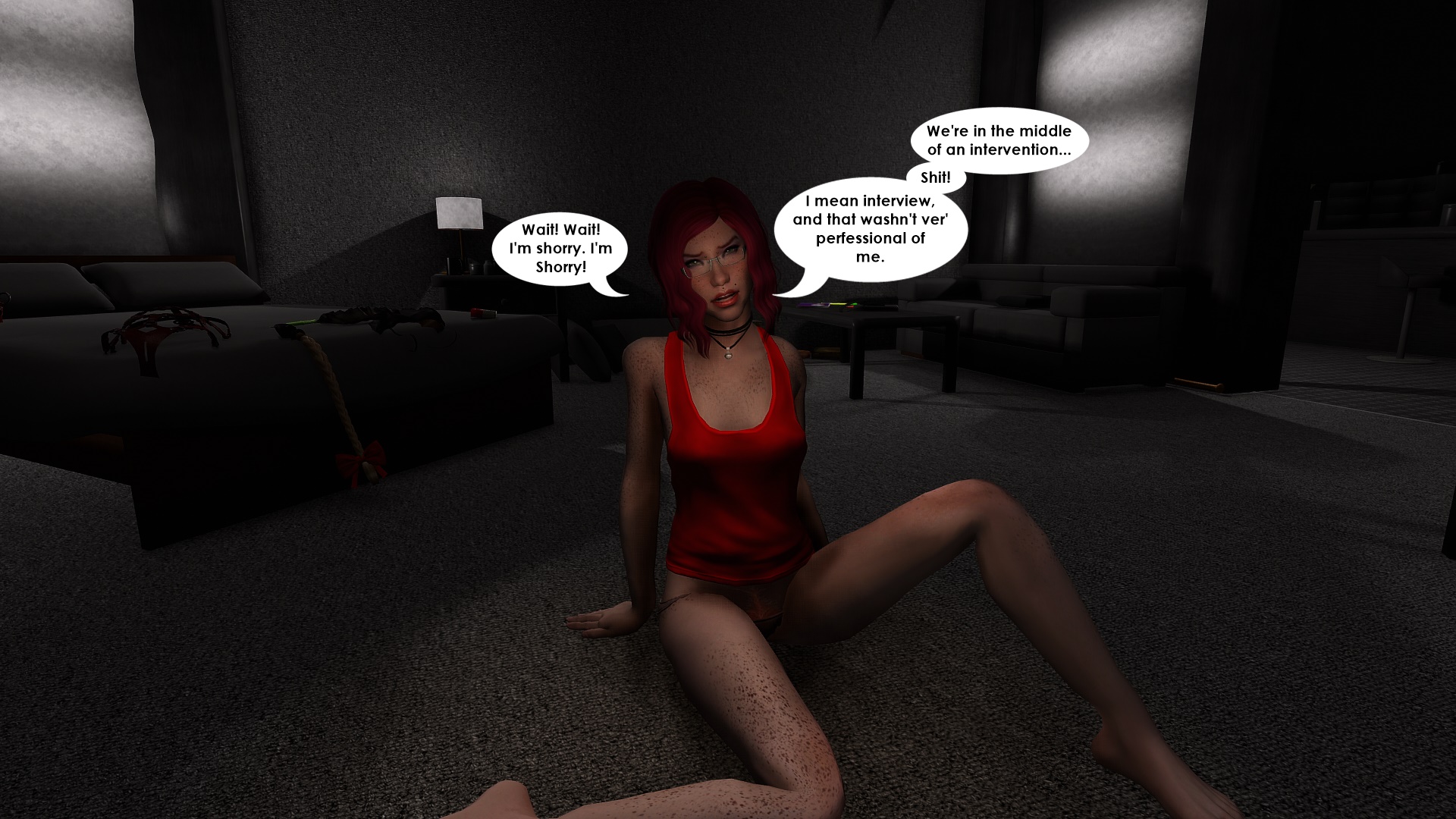 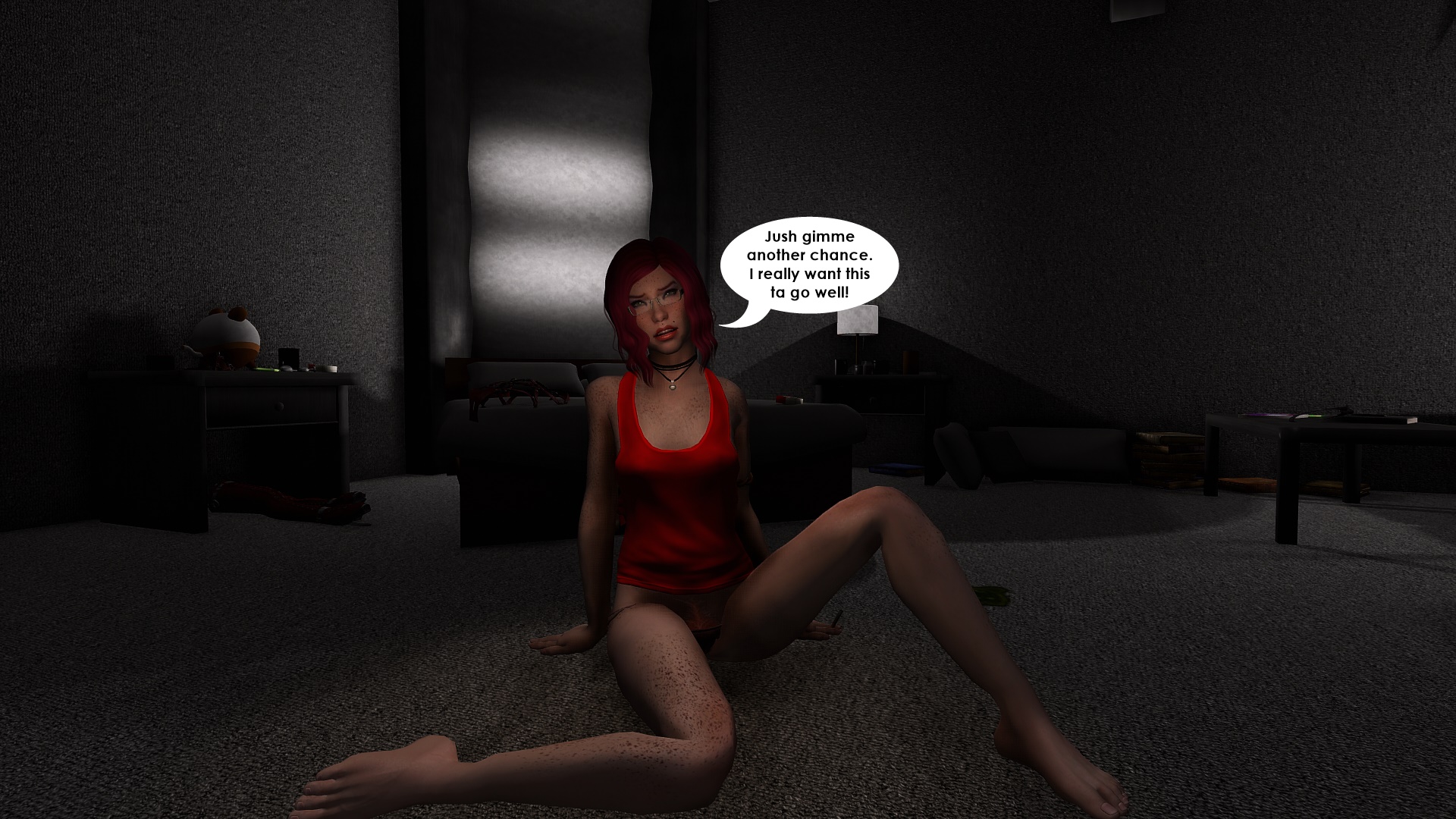 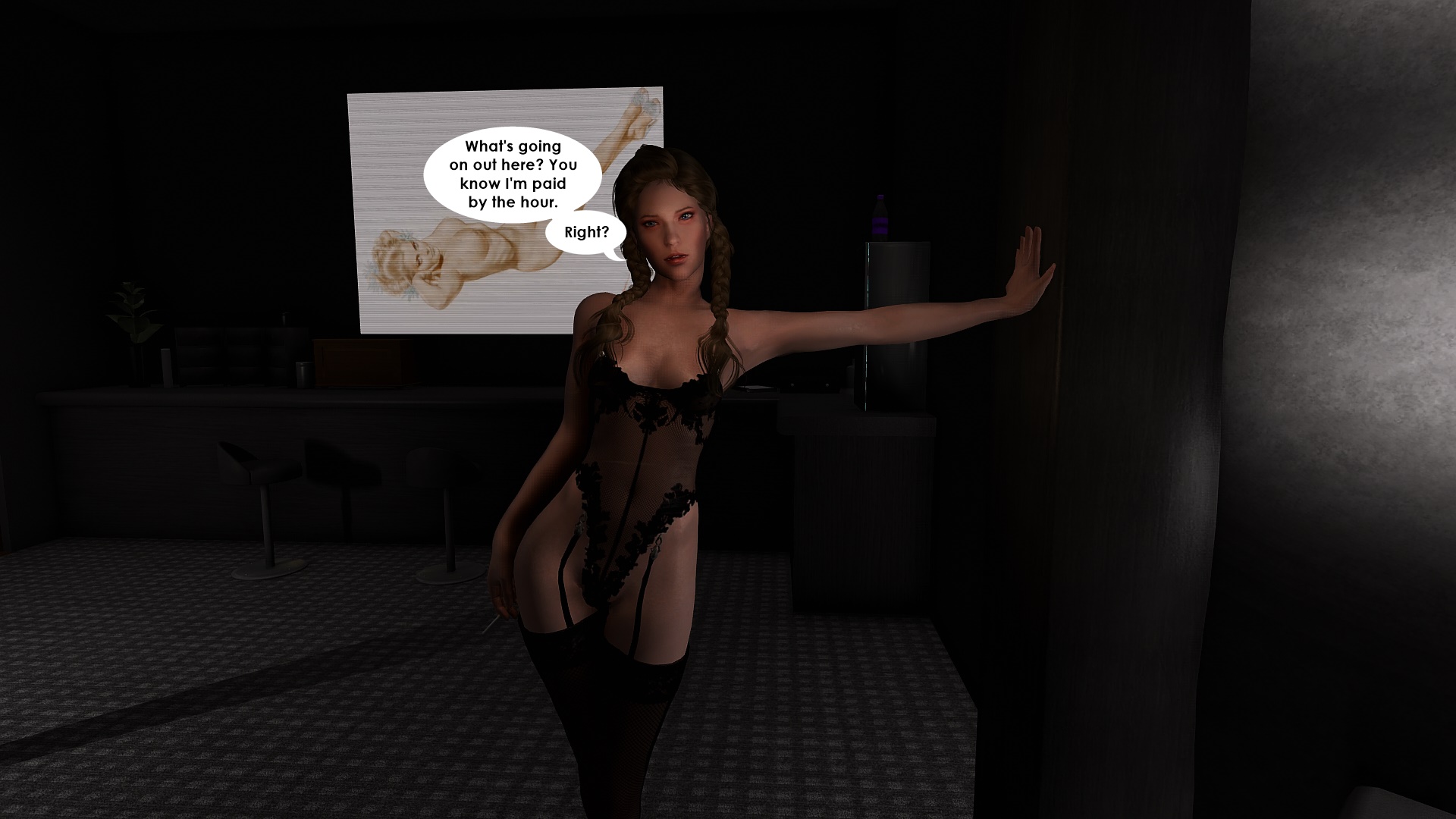 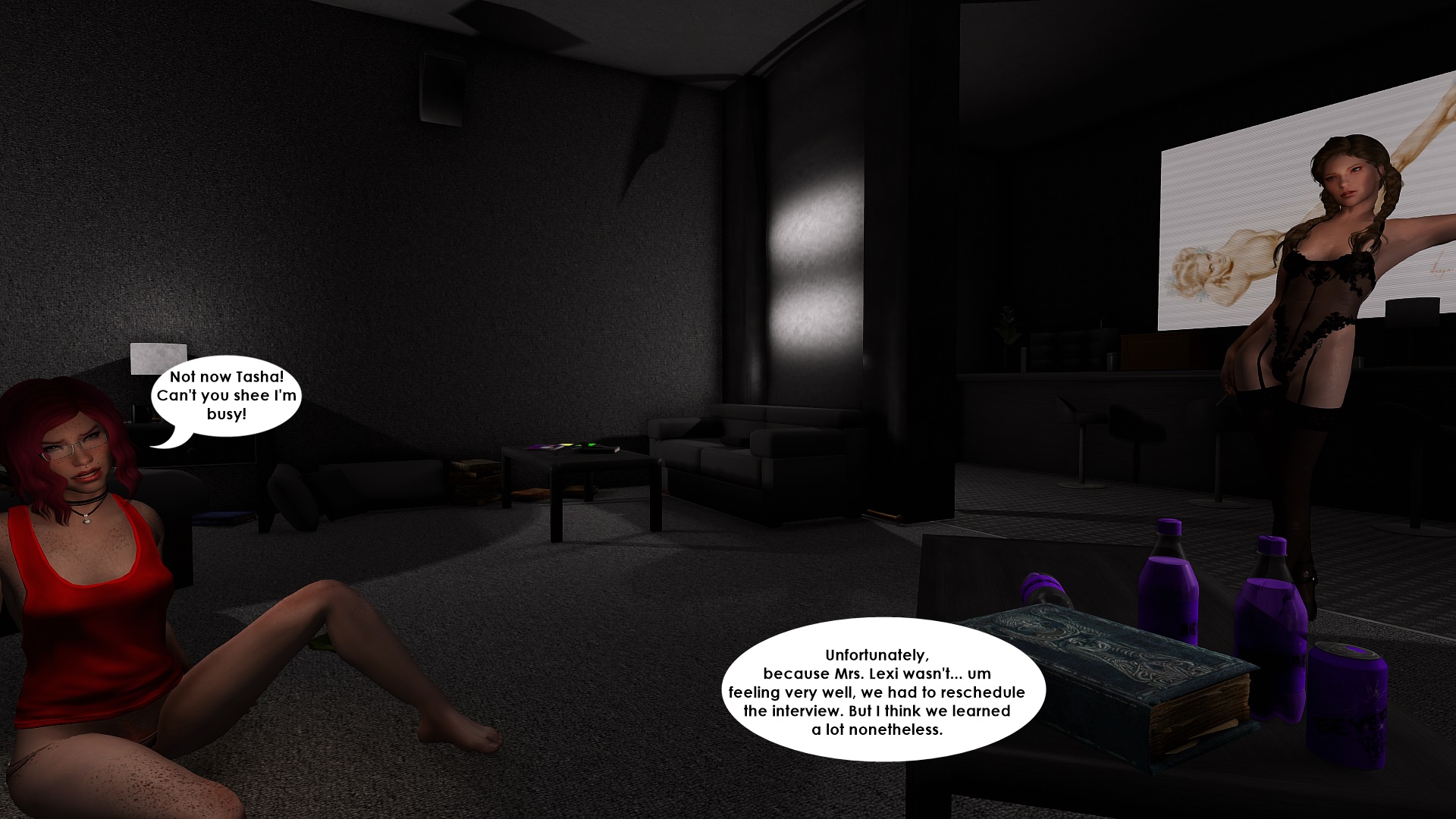