The Responders: A New Faction in Fallout 76

Although Fallout 76 won’t feature any human NPCs, there may yet be factions in the game, albeit in a different form than previous instalments. After all, the game has more voice lines than any other Fallout title. Bethesda recently explained how the Brotherhood of Steel appears in the canon of Appalachia. Now, the studio has given fans a brief glimpse of another new entry in the list of Fallout 76 factions; the Responders.

Fallout 76 Factions? The Responders and Their Story

Although players won’t see any living members of the Responders in Fallout 76, they are likely to hear or read about them. Responder remains were seen during gameplay recorded at the recent Greenbrier press event, for instance. It’s likely that players will find notes or recordings left by Responder members. They may even have the chance to join the faction in some way, either through listening to broadcasts sent from outside Appalachia or perhaps by speaking with Responder robots.

According to Bethesda, the Responders are so-called because the faction is made up of members of America’s pre-war emergency services; “They were the first to run into danger,” explains the studio in a recent Tweet; “the brave fire fighters, police officers, and medical professionals who selflessly served their communities. After the bombs fell, they formed the Responders. Their mission – to help each other… no matter the cost.”

The Responders seem to have some similarities to the Minutemen of Fallout 4. However, while the Minutemen were a selfless militia protecting communities long after the bombs fell, the Responders’ goal is to help people very shortly after. Interestingly, the Tweet includes a screenshot of what appears to be a Responder protectron robot. Protrectons have long had an association with the emergency services in the Fallout universe; in Fallout 4, for example, players can use terminals to assign different personalities to dormant protectrons, including; “law enforcement, fire brigadier, medical responder,” and more. As such, it makes perfect sense for them to be a part of the Responder faction. While human members may be no more, it’s entirely possible that the robots will still be functional and could provide players with quests or even a way to join the faction. 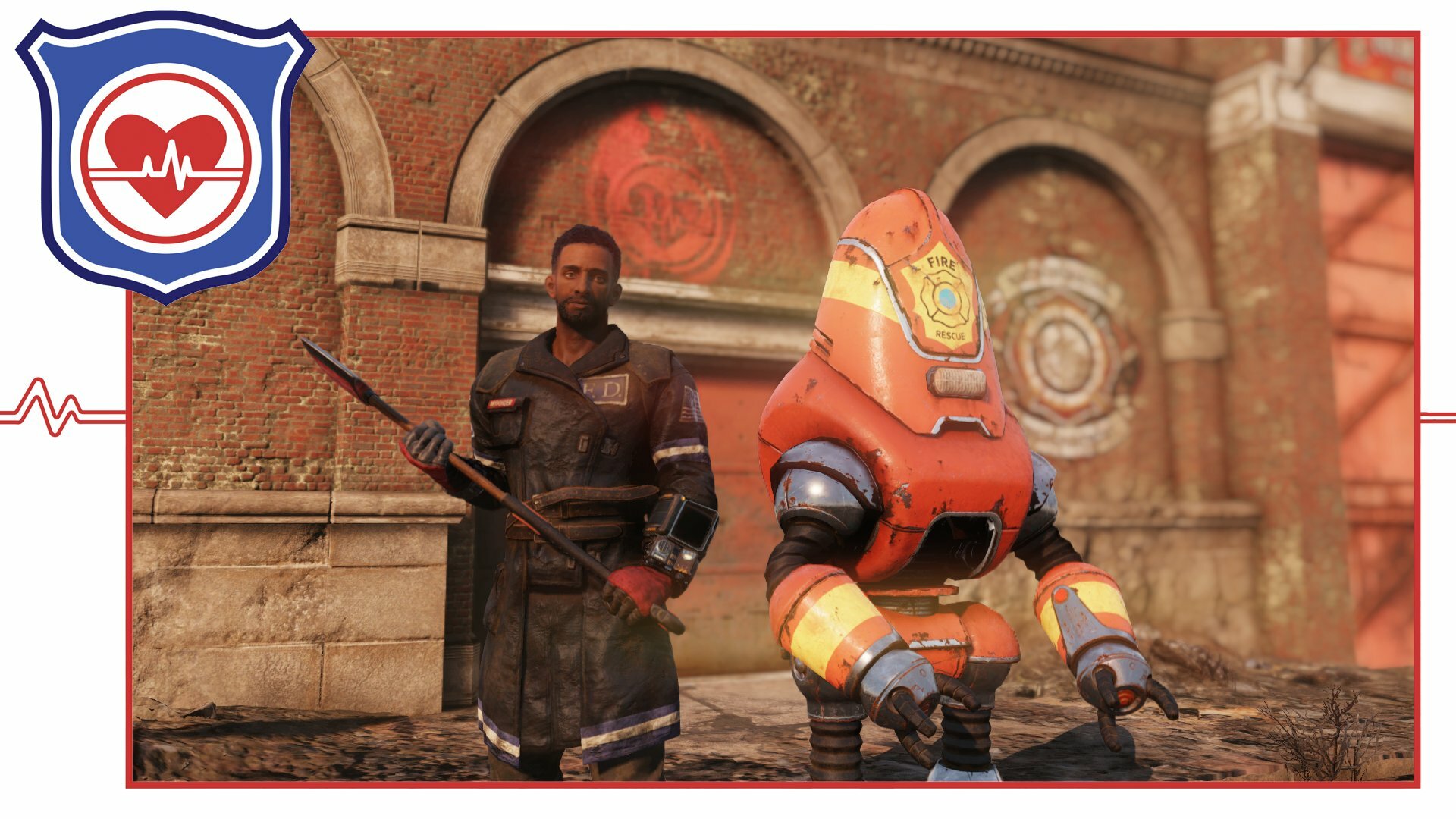 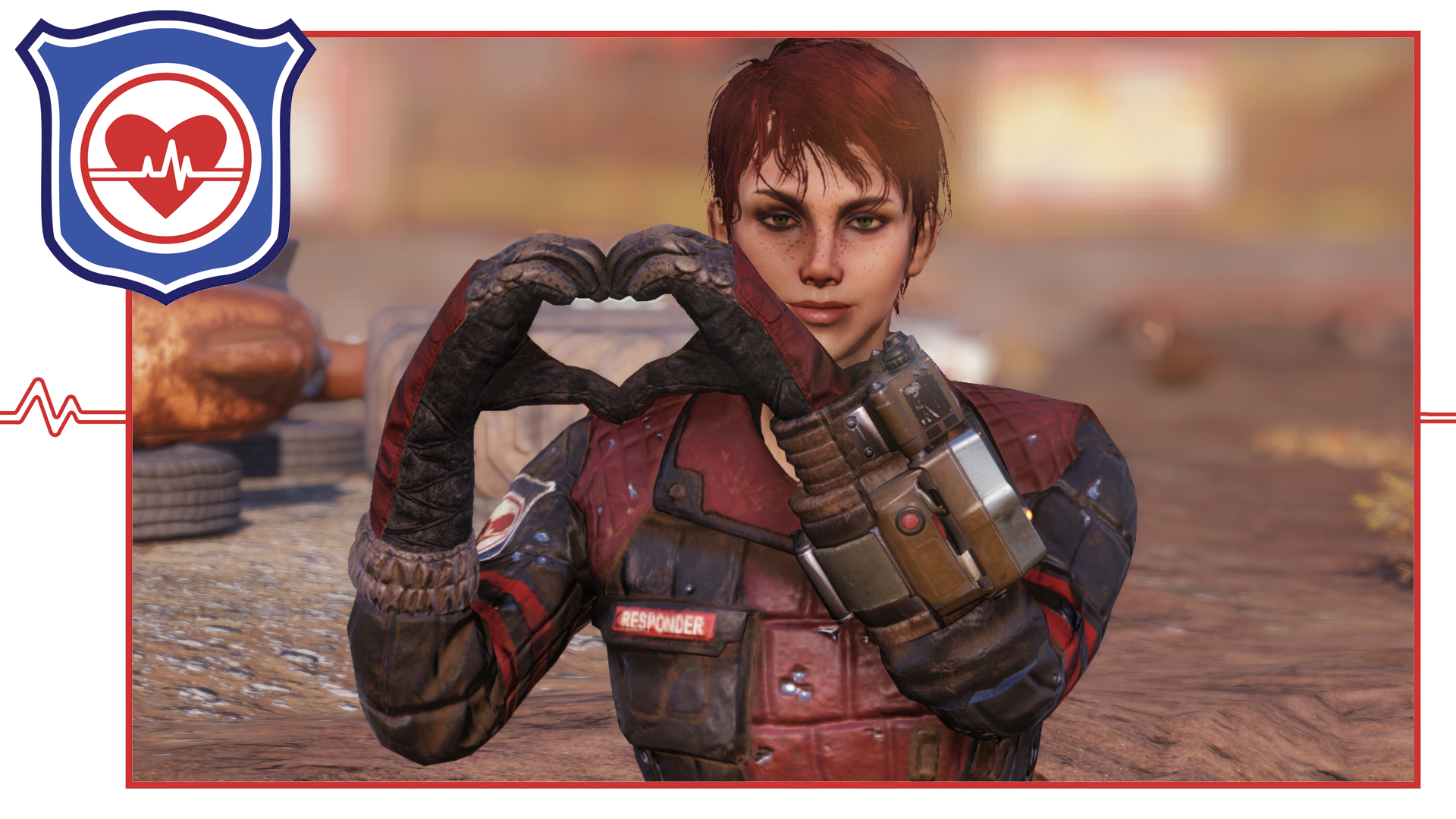 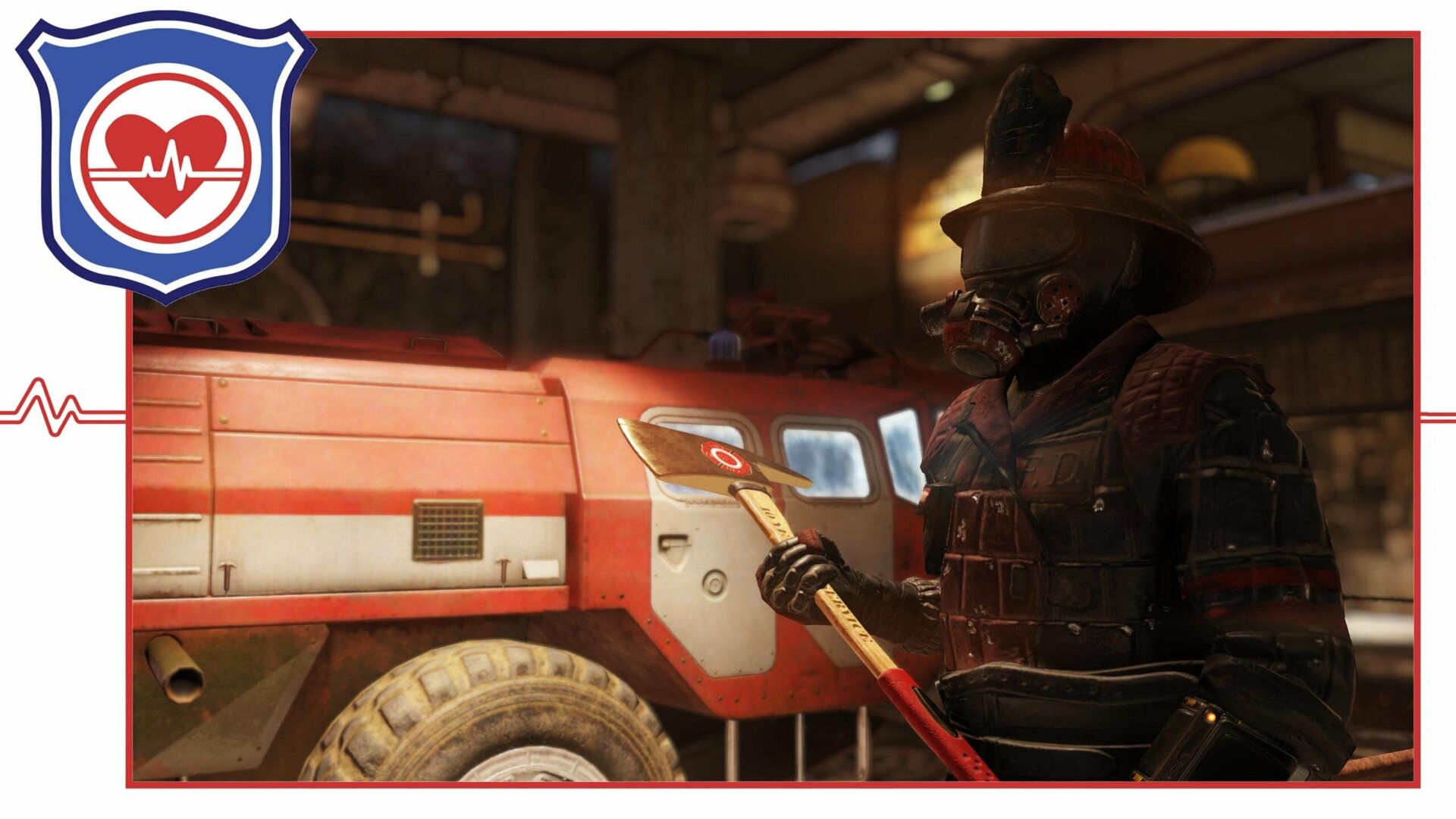 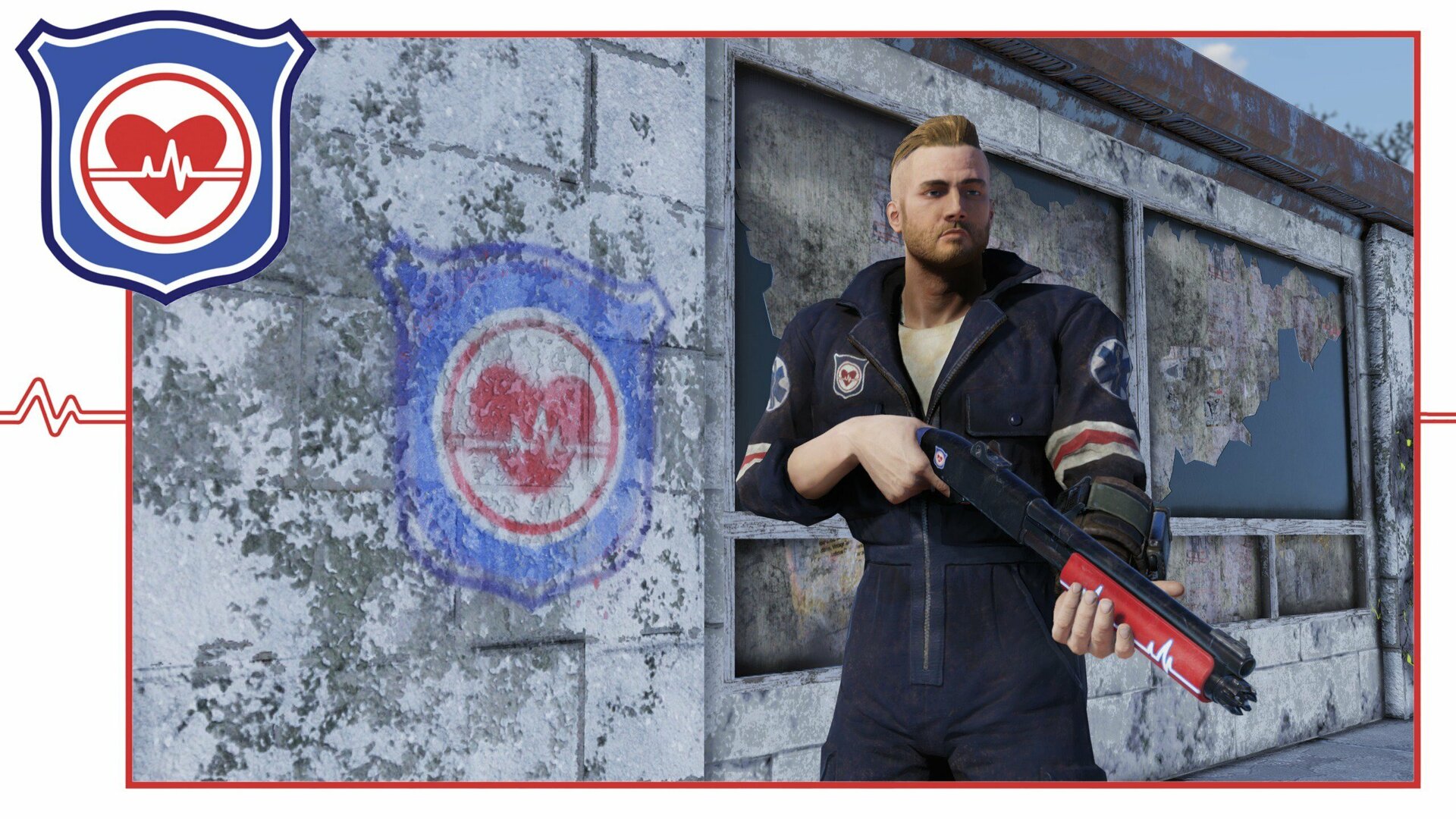 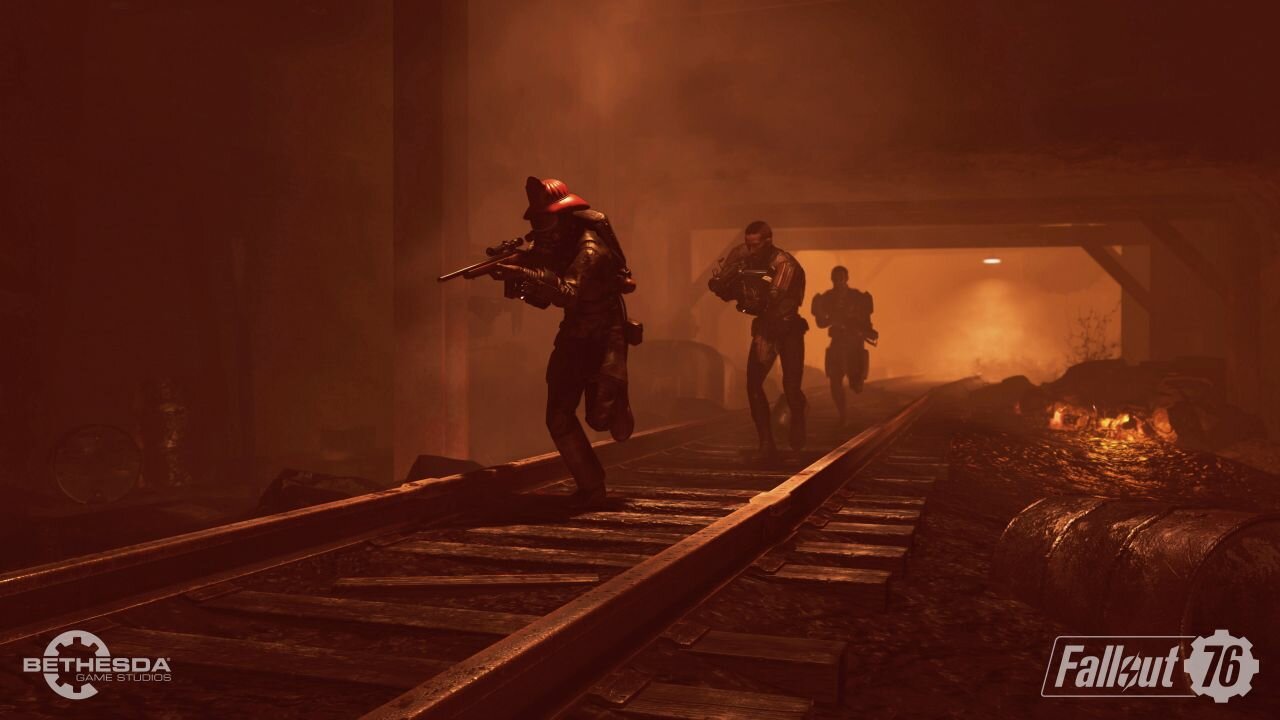 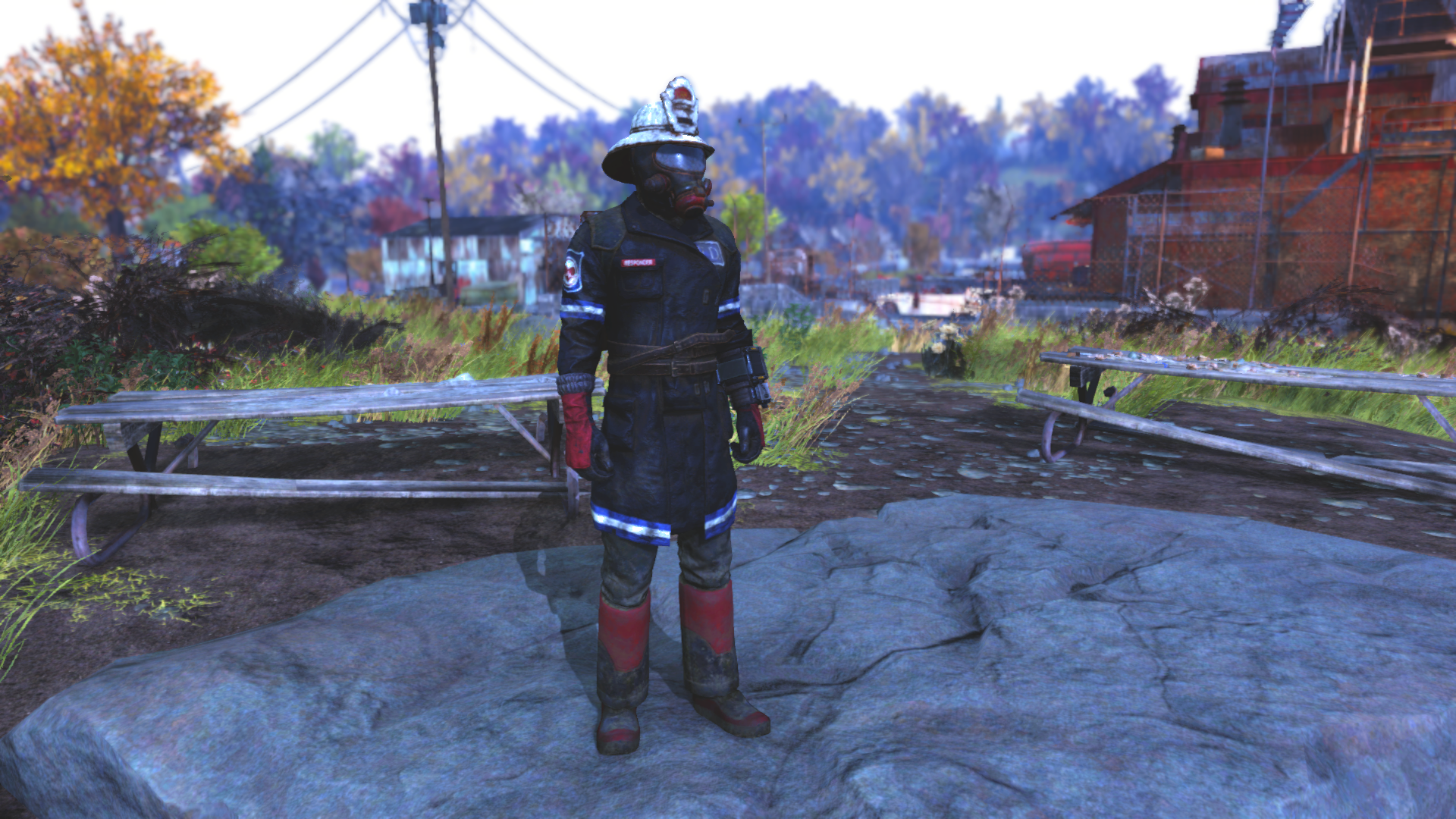 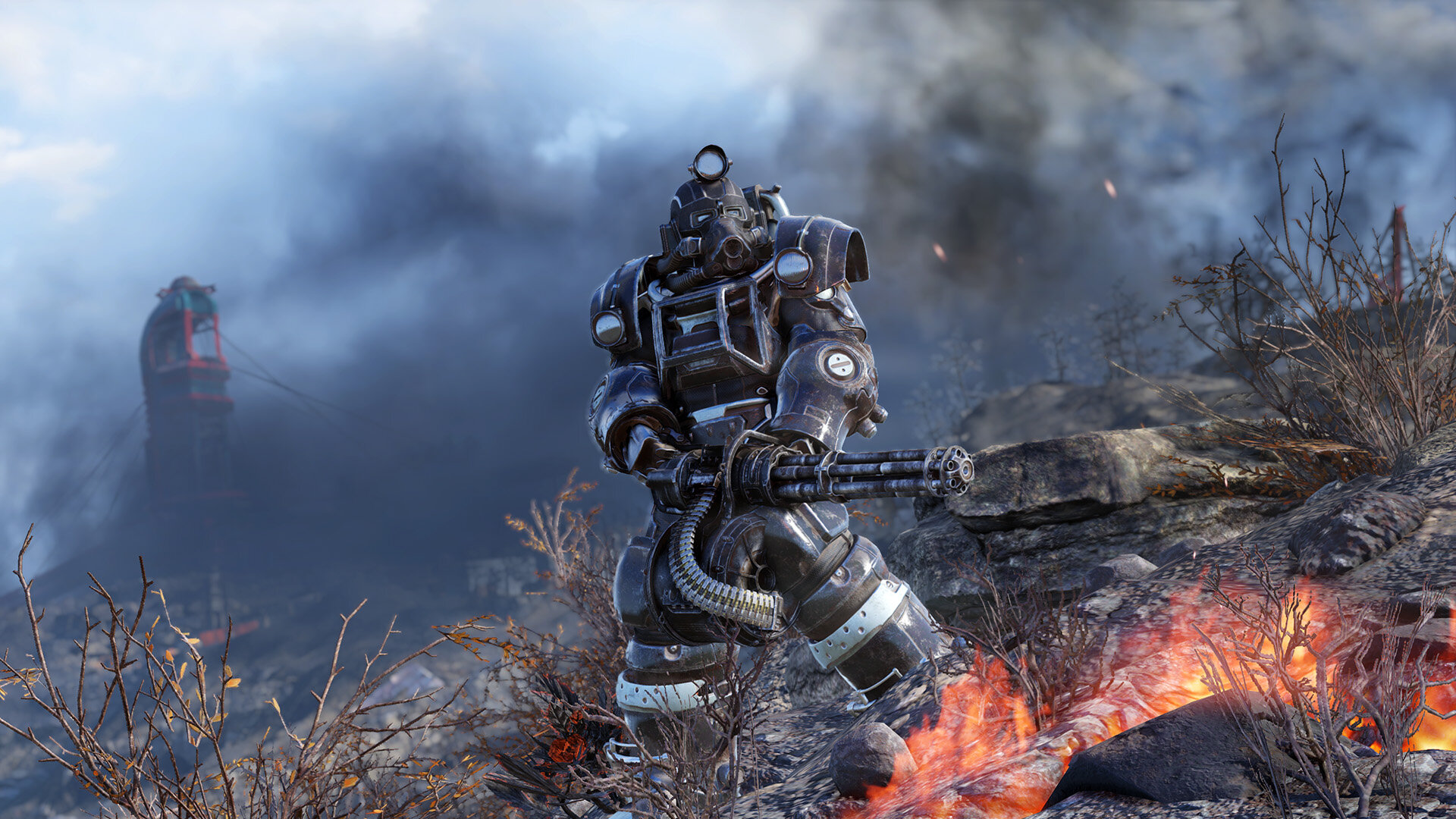 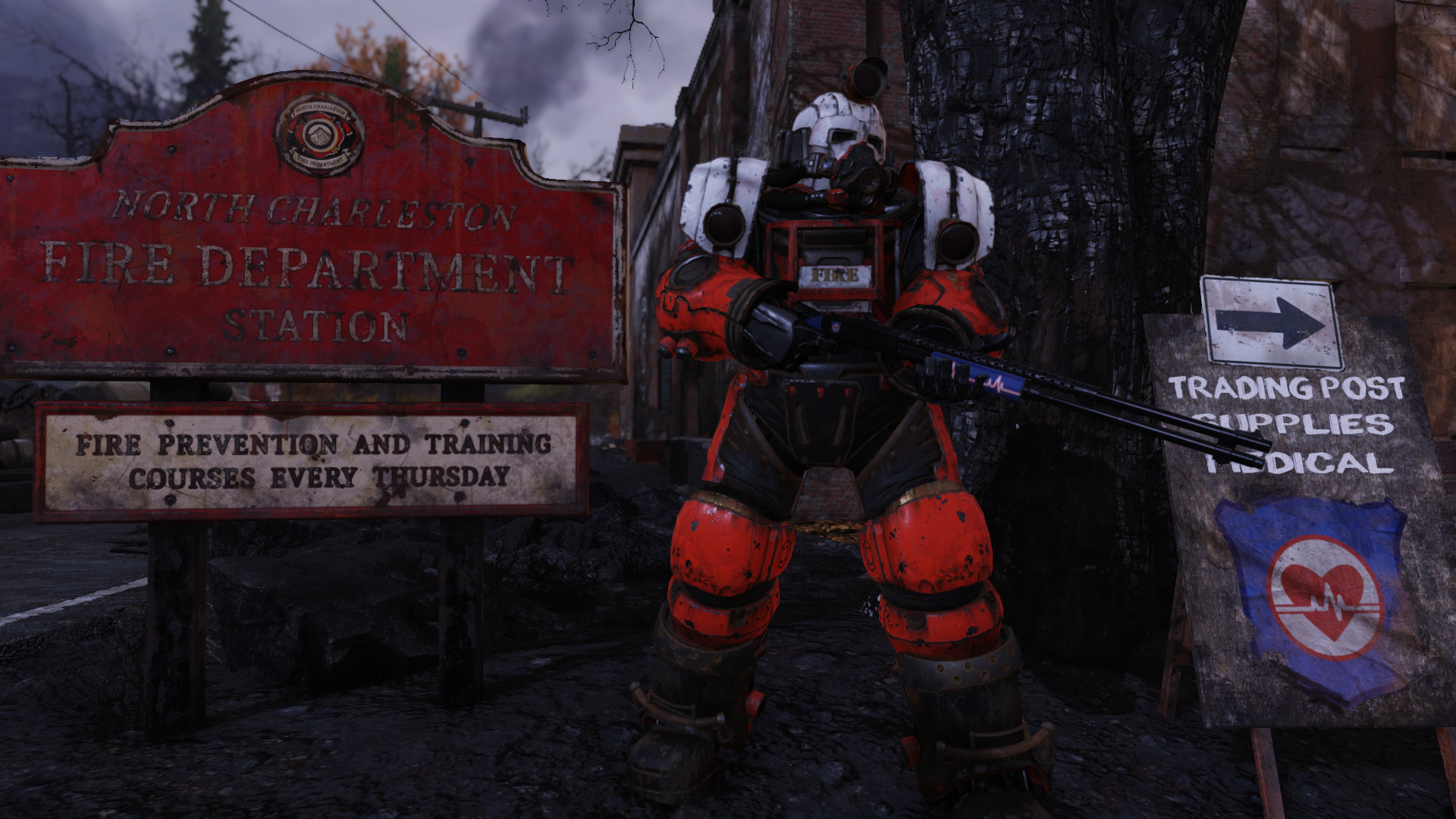 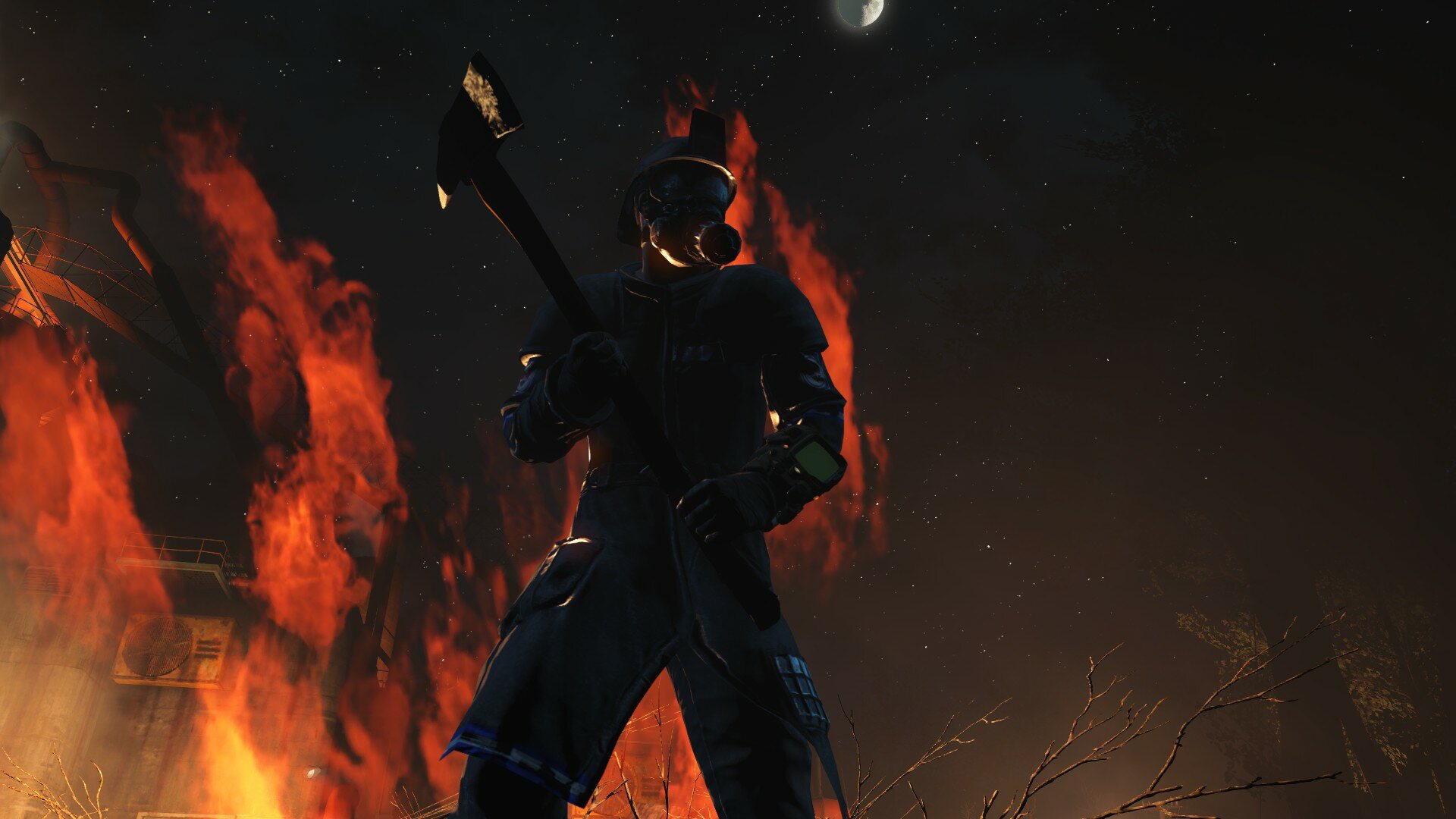 Two months later, I had returned to Charleston, West Virginia to site where the Fire Breathers was first conceived.  I see the Ash Heap is still the same pile of pulverized bat-shit or Scorch-shit it was over two hundred years ago.   As I entered the building, I had a flood old memories resurface; the exodus from Vault 76, Flatwoods, the purification of Charleston, AVR Medical Center where the inoculation to scorch-plague was produced and the mining armor.  I spent another three weeks collecting any data I could so the Responders faction in the Commonwealth could have a fighting chance and not suffer the indignities of its predecessor.  Here's what I have below. 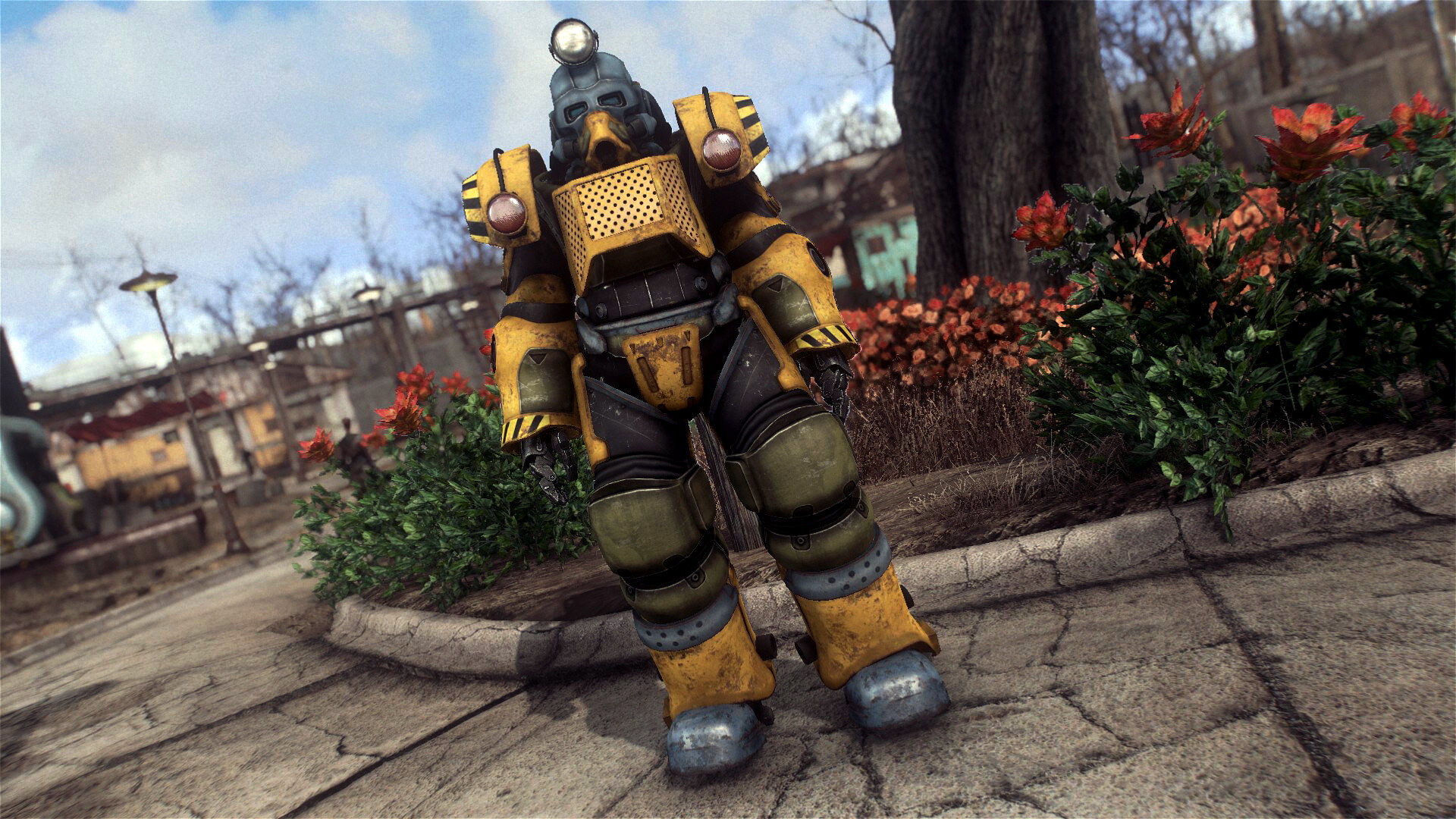 - No capability with CBBE or CBBE Bodyslide.  Hopeful for a Bodyslide compatibility mod in the future 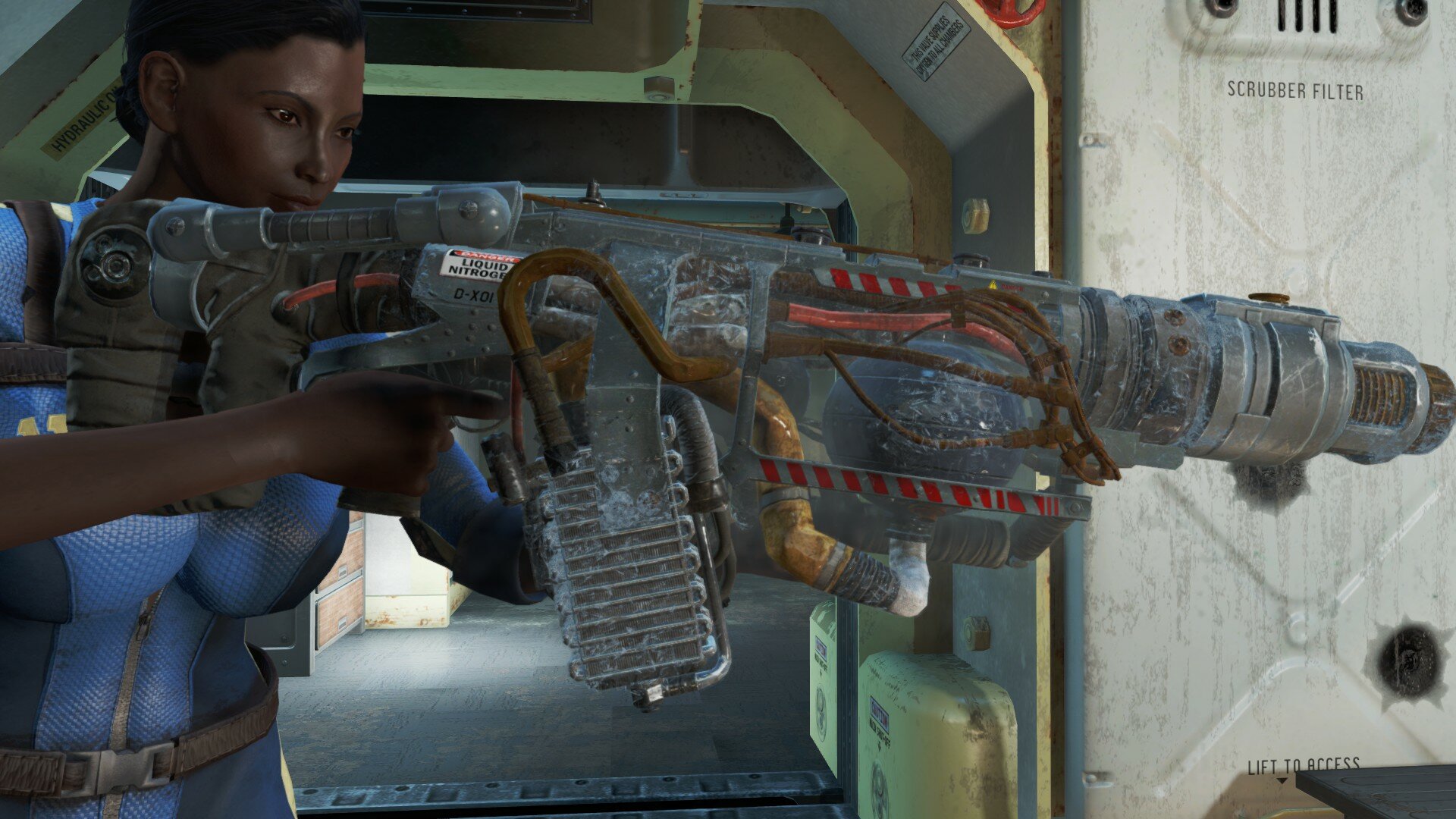 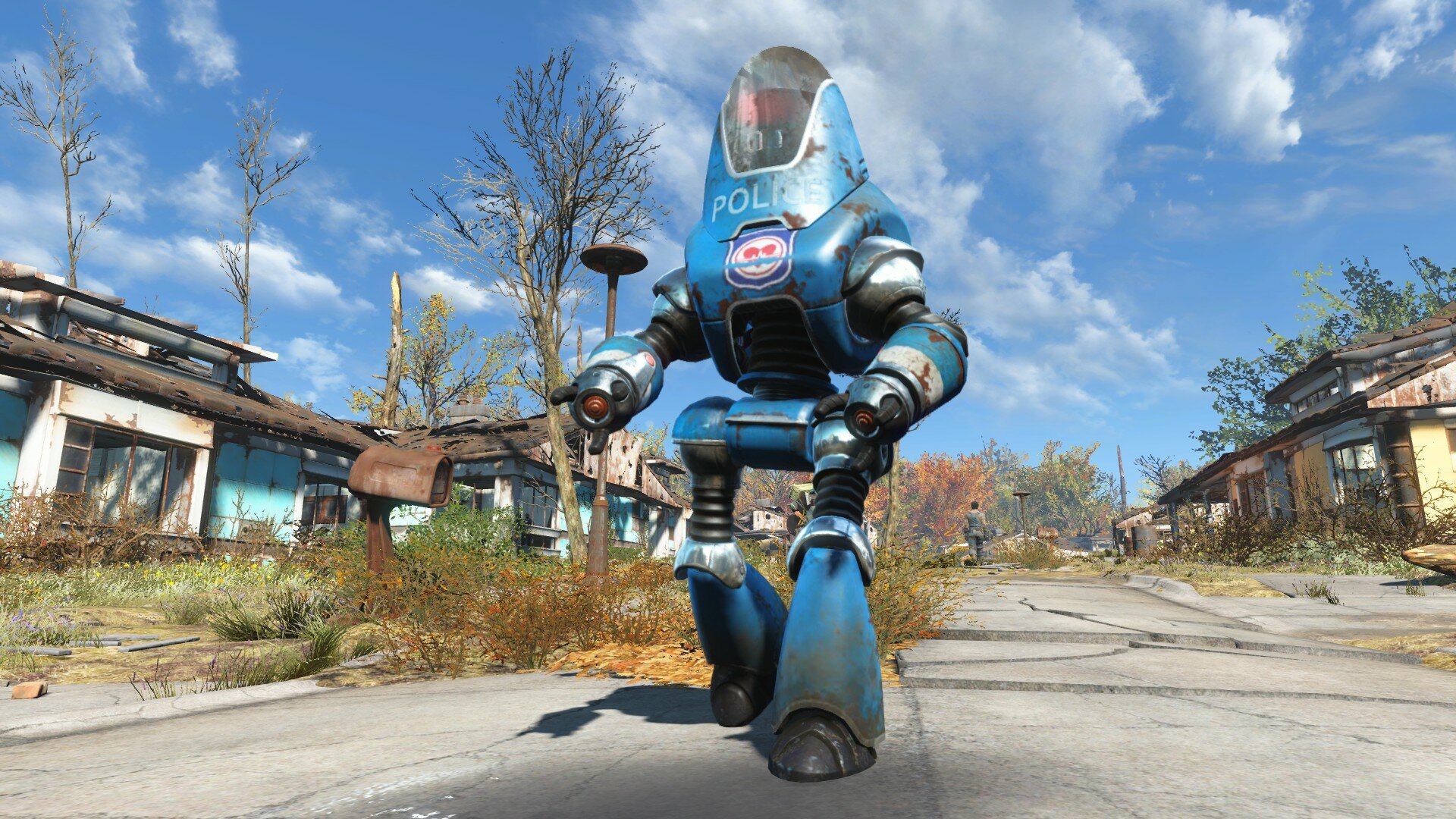