Vivi and Erik slayed the bandits and maintained their relationship until they decided to go separate ways. Erik wanted to become strong. He joined the mercenary guild and left Vivi on her own. Now Vivi has met the Dragonborn and wants to stay by its side. What happens from this now on, is up to you.

She's been released 'cause we reached 150 followers on The Journey. Thank you for all the support! 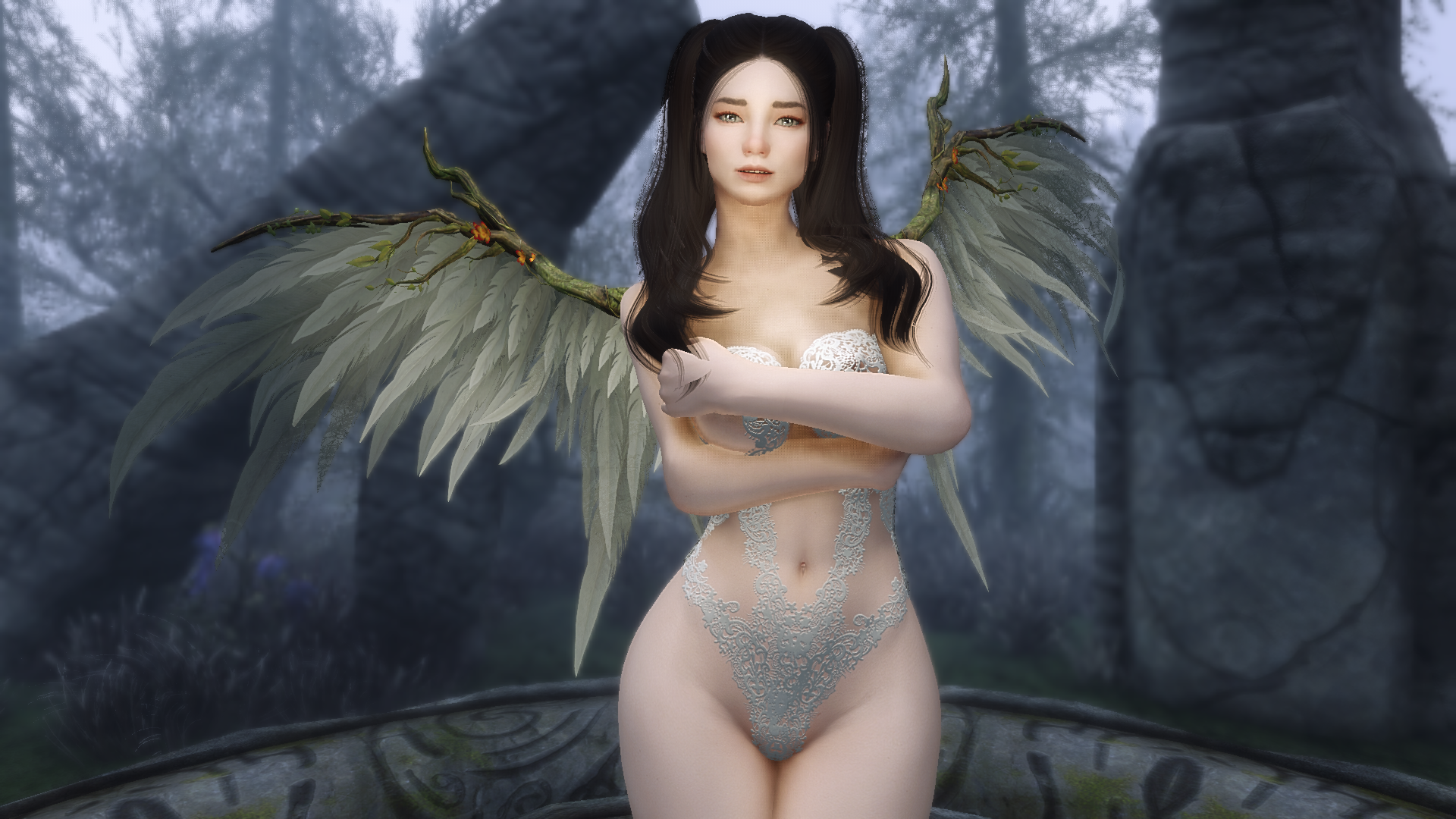 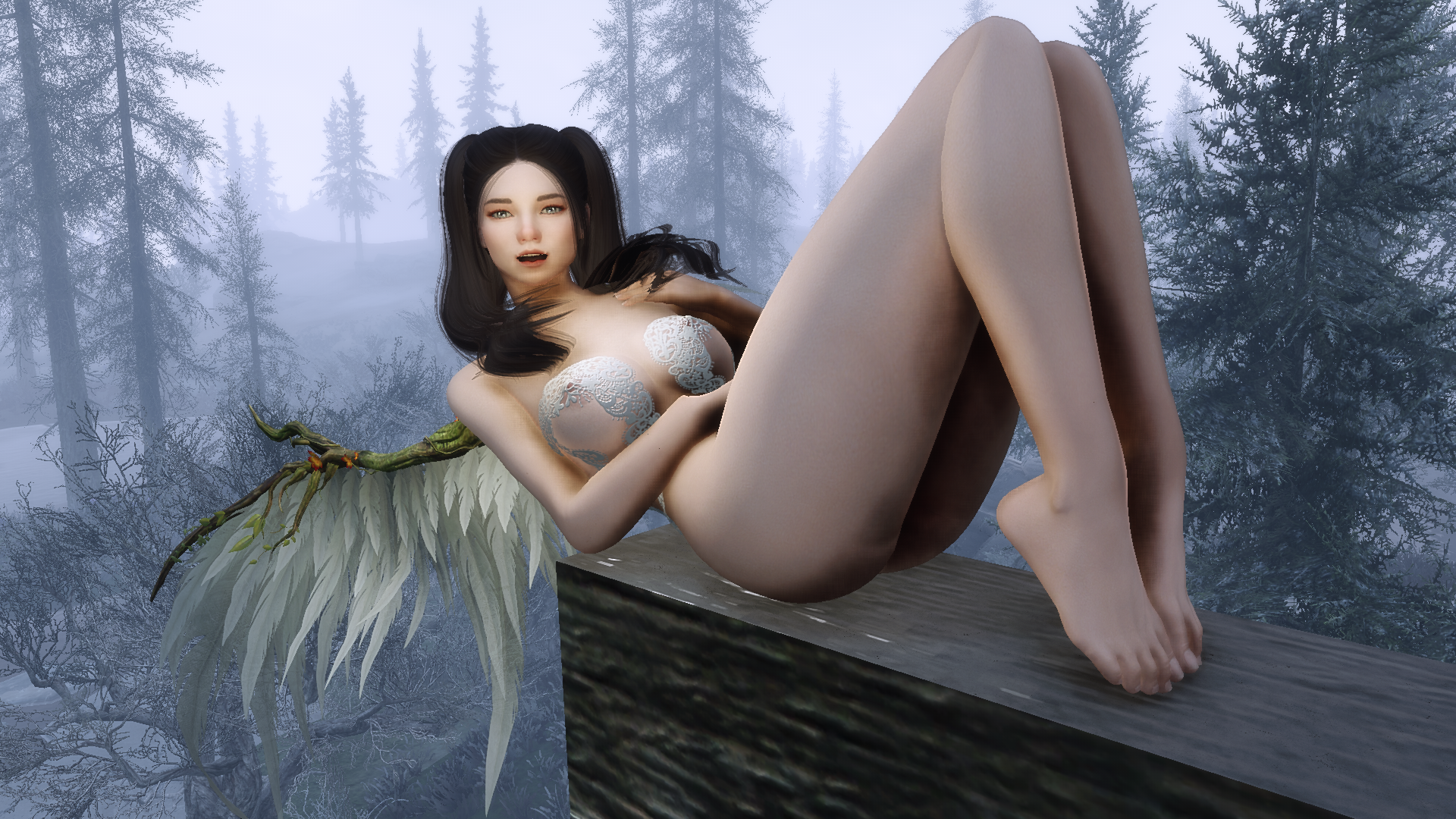 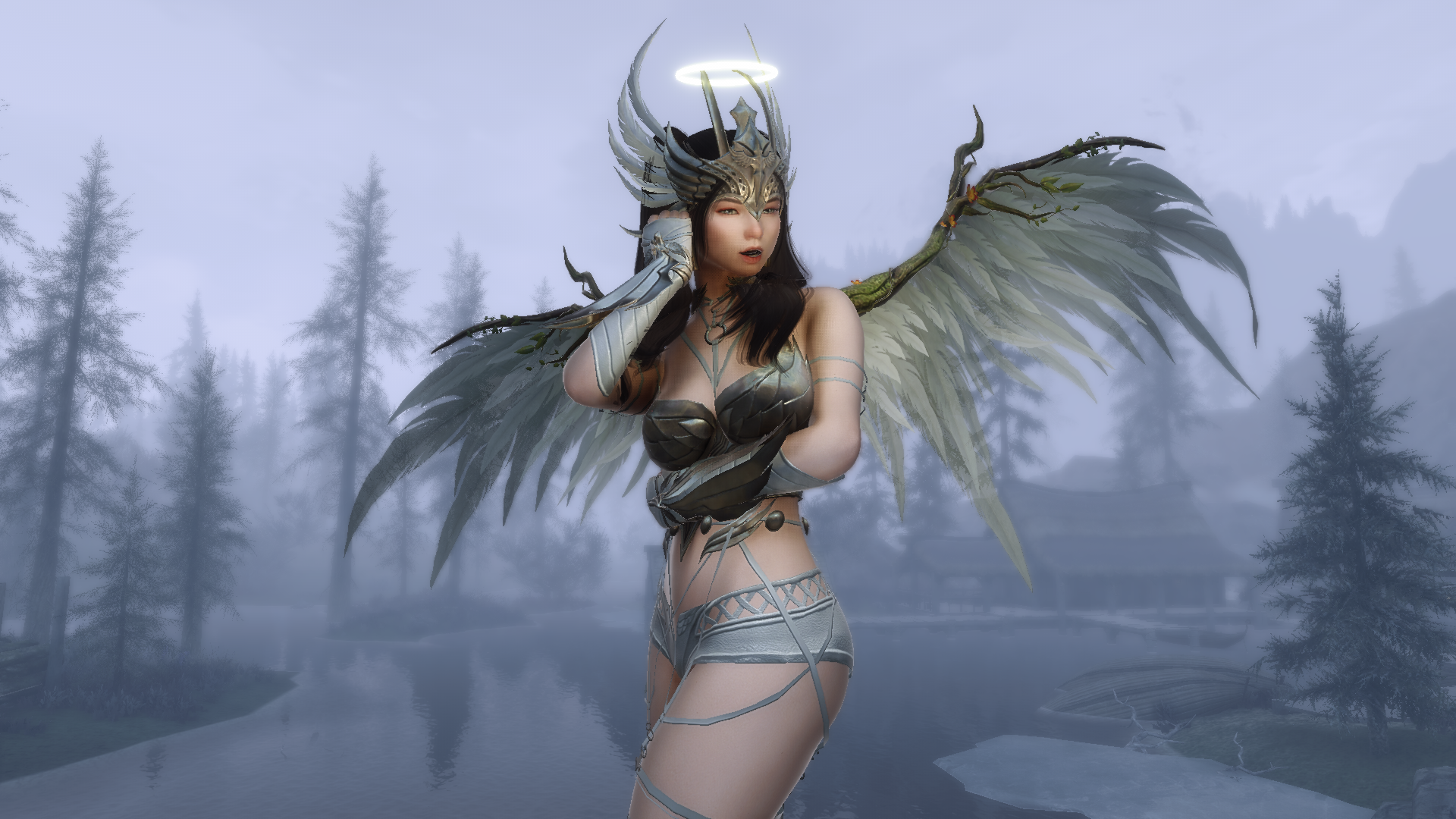 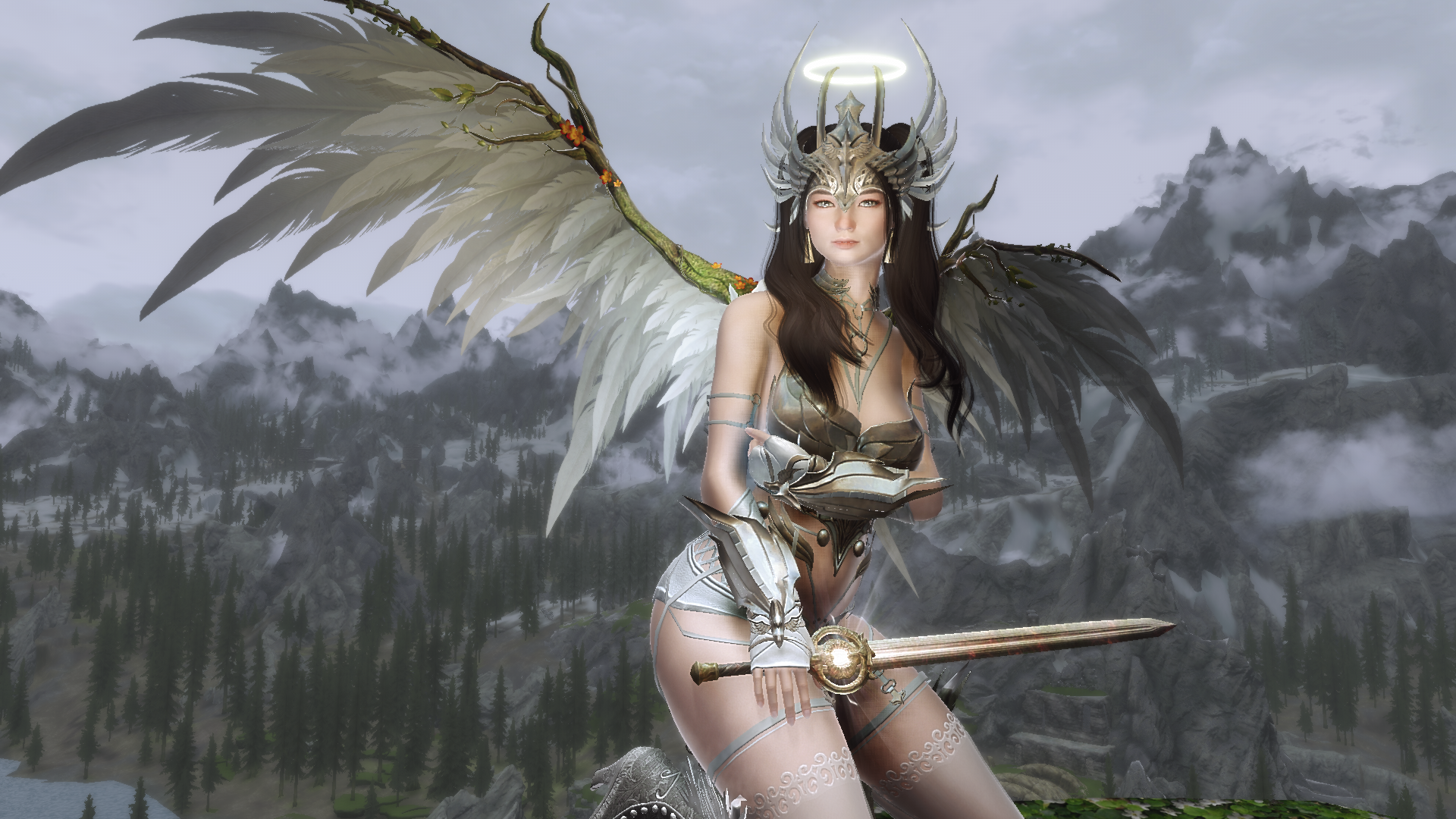 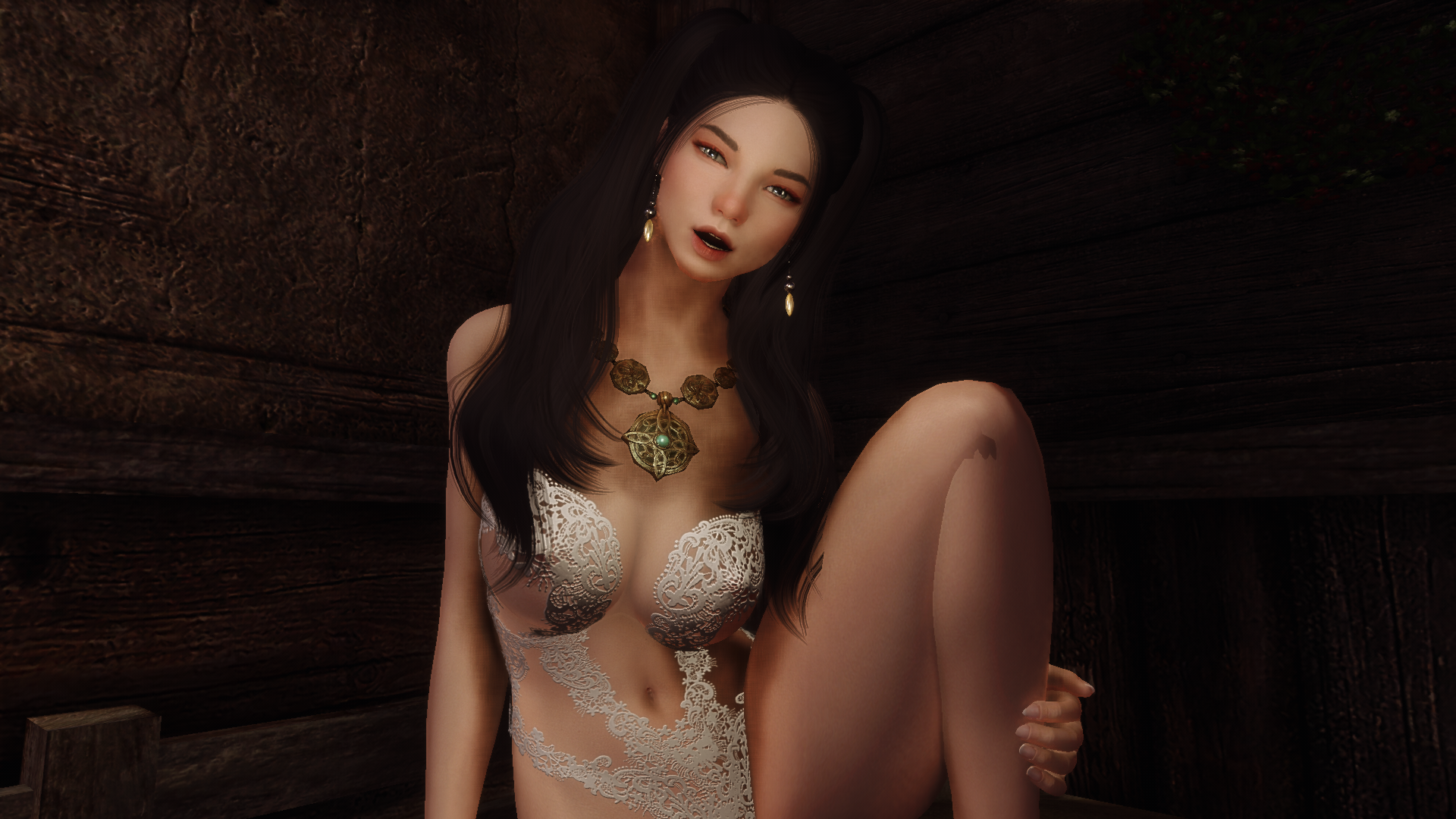 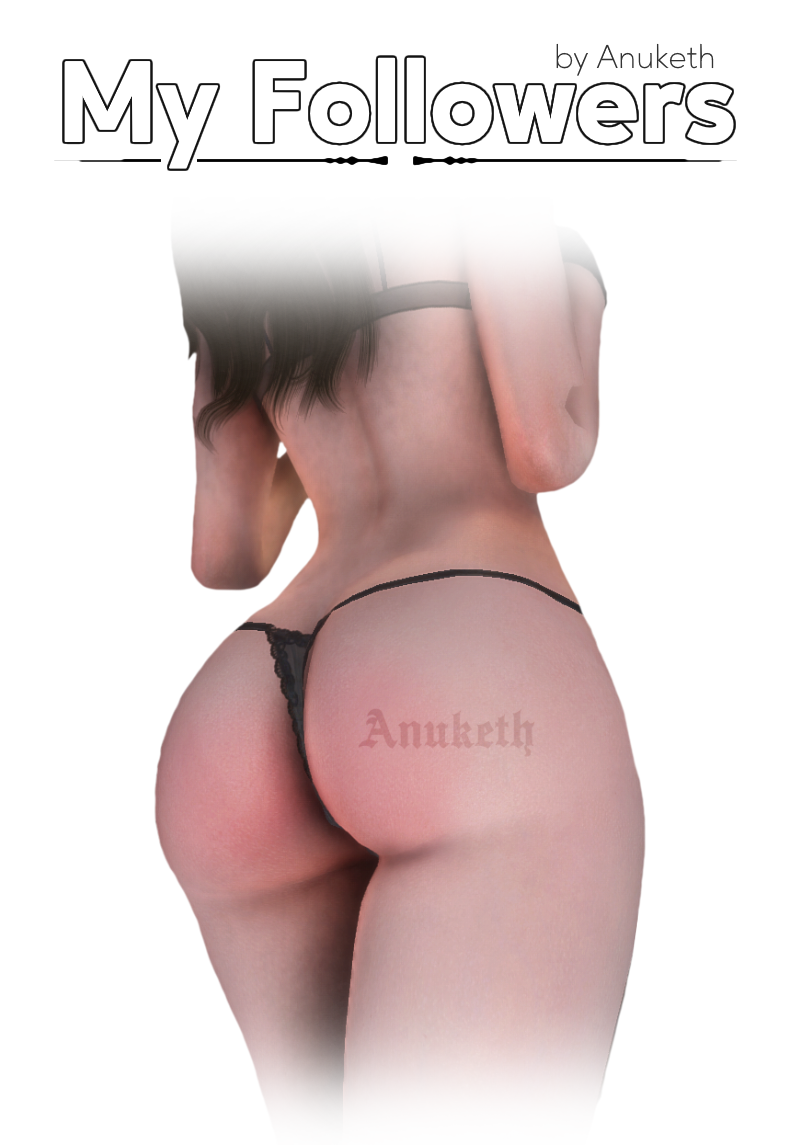