A member of the Dark Brotherhood who is known for her charms. Recruit her to follow you through your numerous adventures.

She's been released because we've reached 125 followers on The Journey. Thank you for all the support! 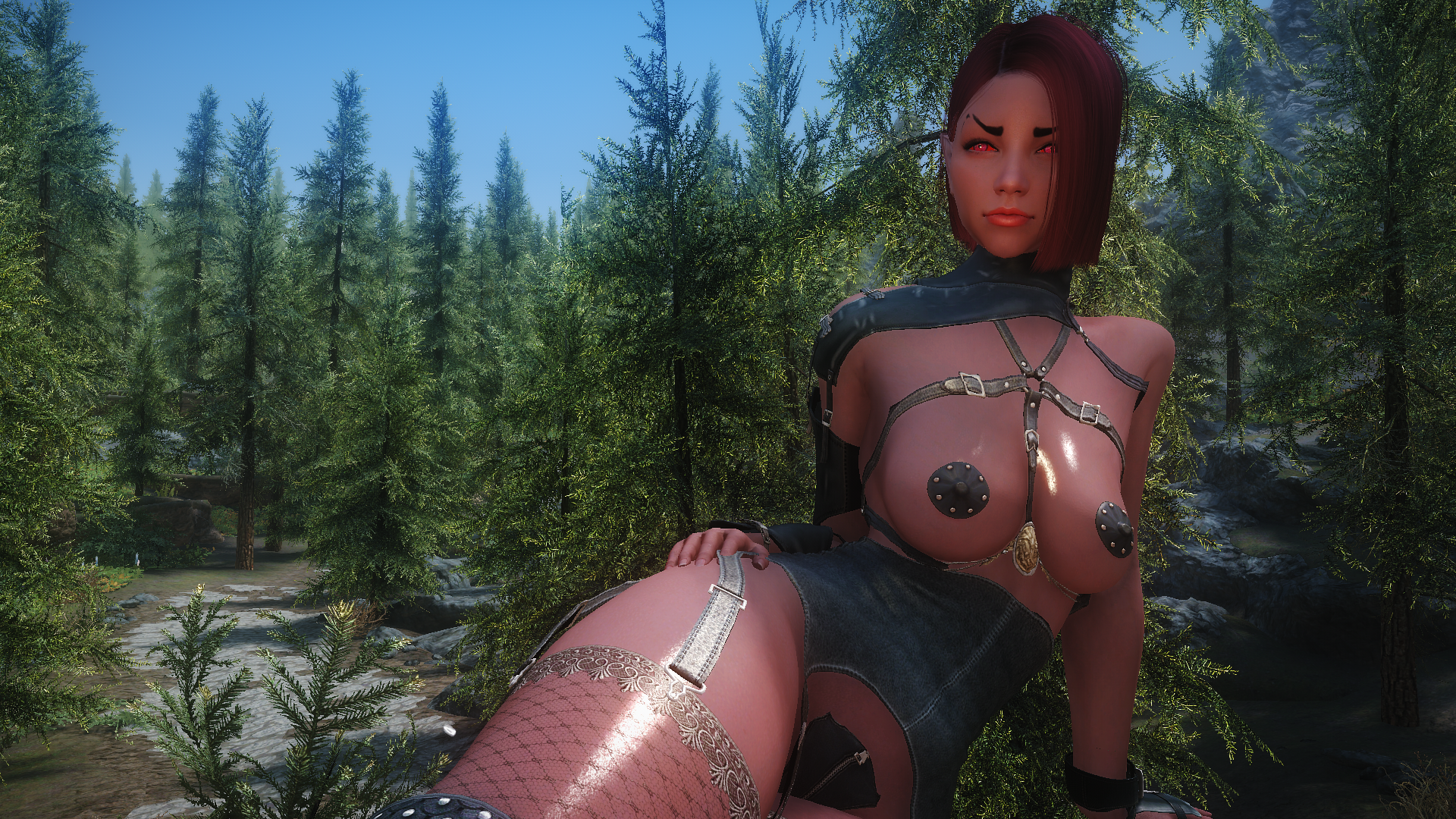 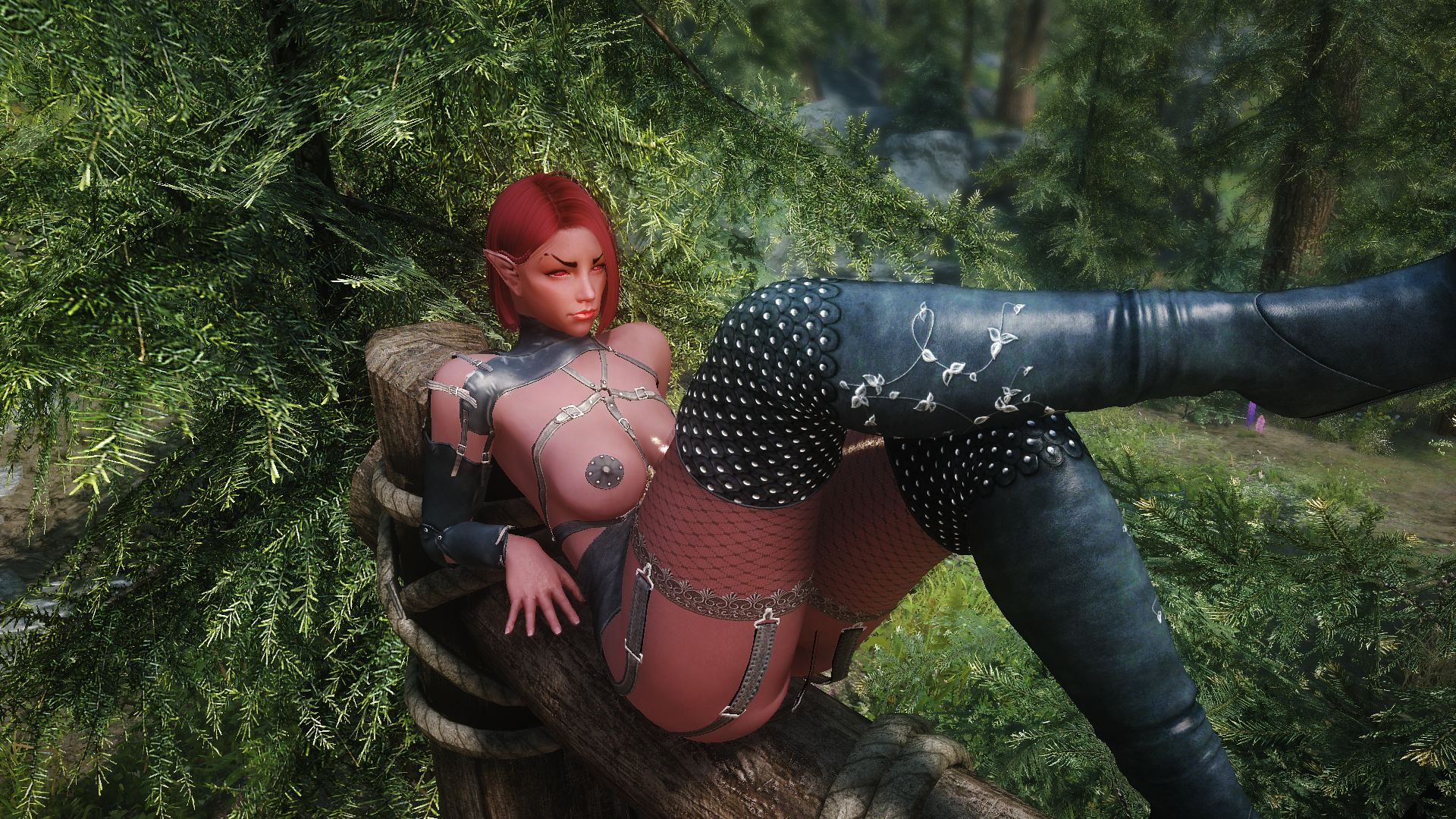 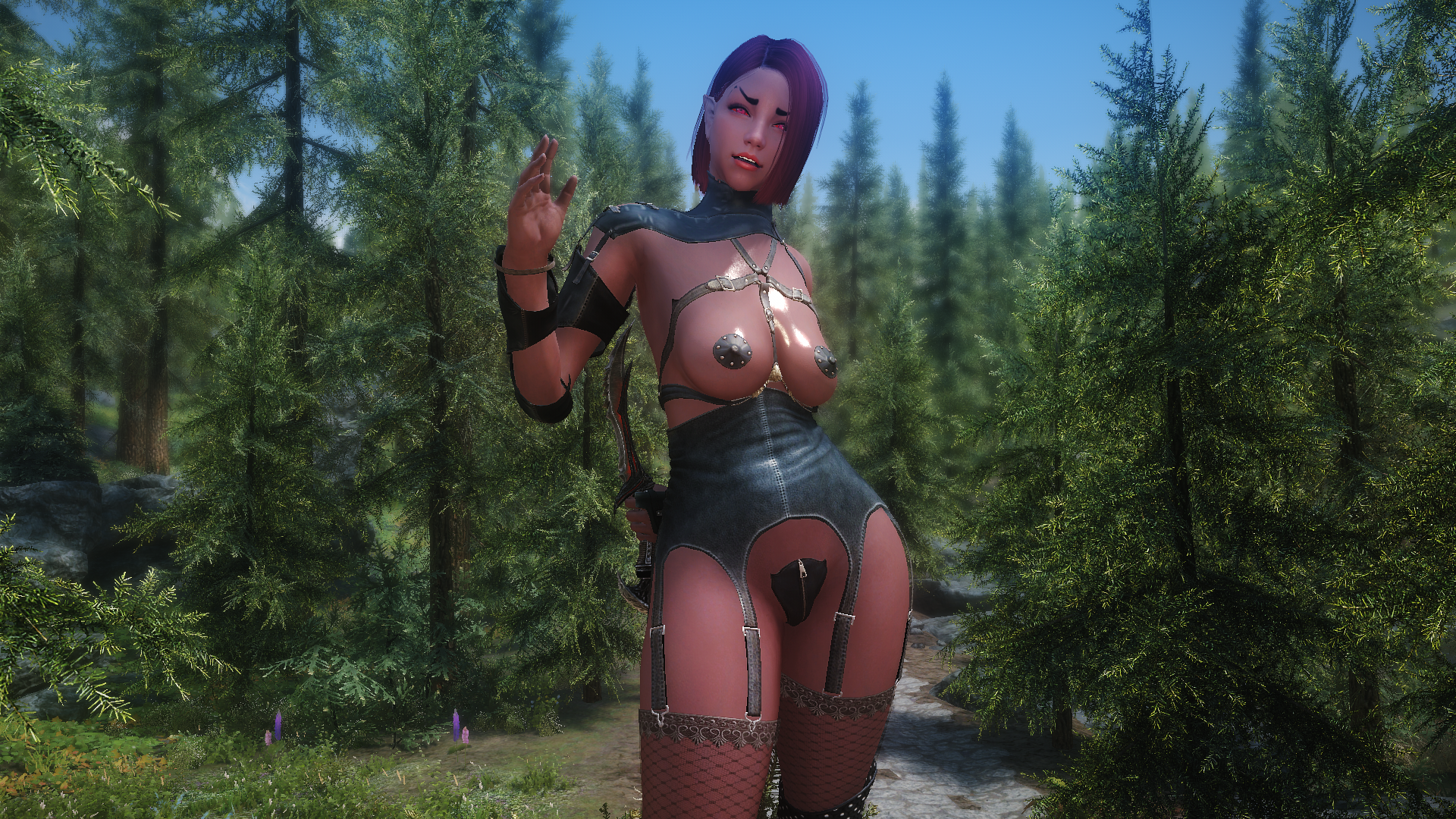 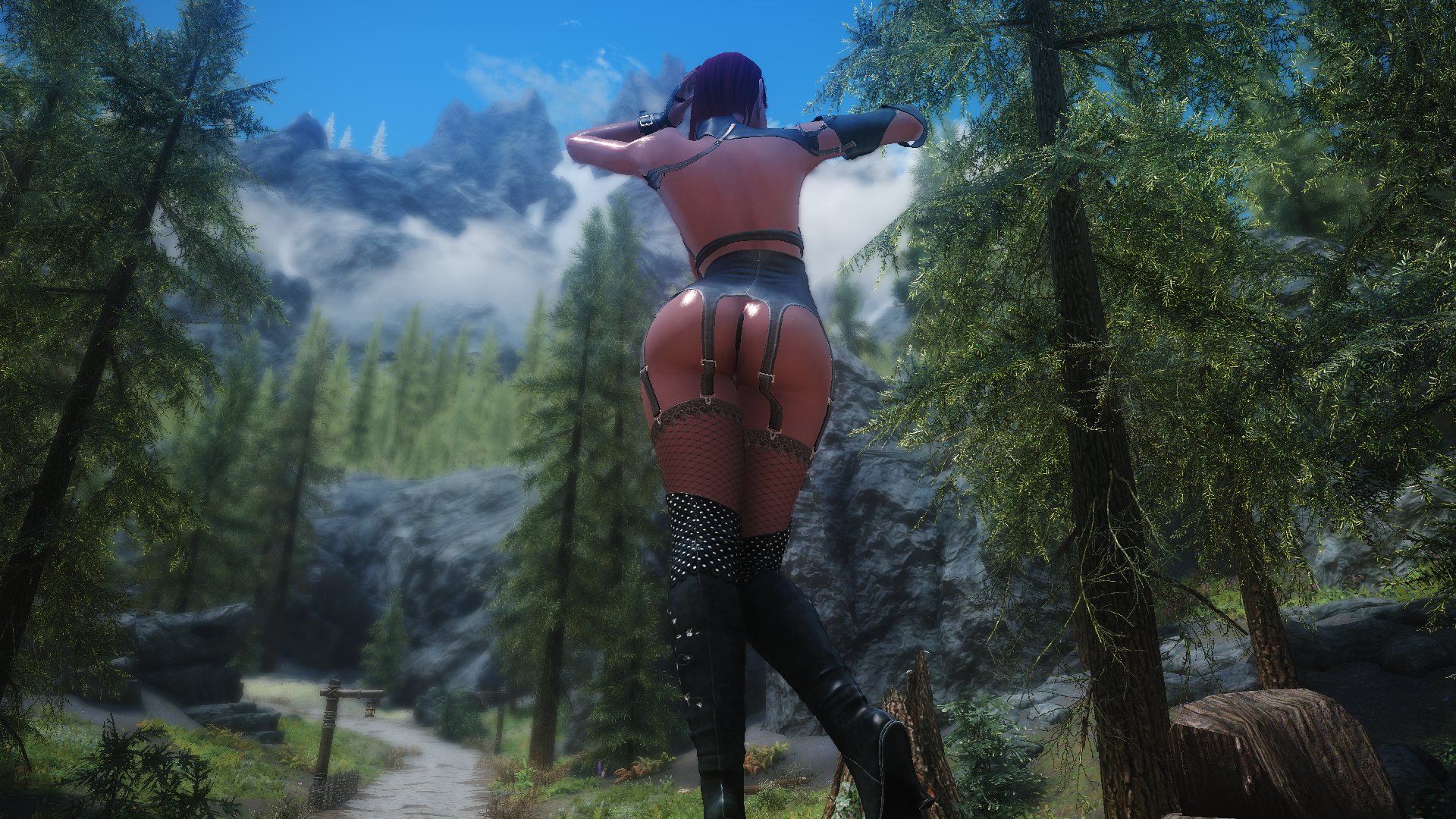 Outside the Dark Brotherhood Sanctuary, Falkreath.