Lord Harkon's personal slave got tired of being tortured. Veris ran away from the castle and ended up in Morthal. A woman named Alva rescued her in exchange of favors, but Veris doesn't want to serve her anymore. Has been released because we've reached 100 followers on

!! Thank you for all the support! 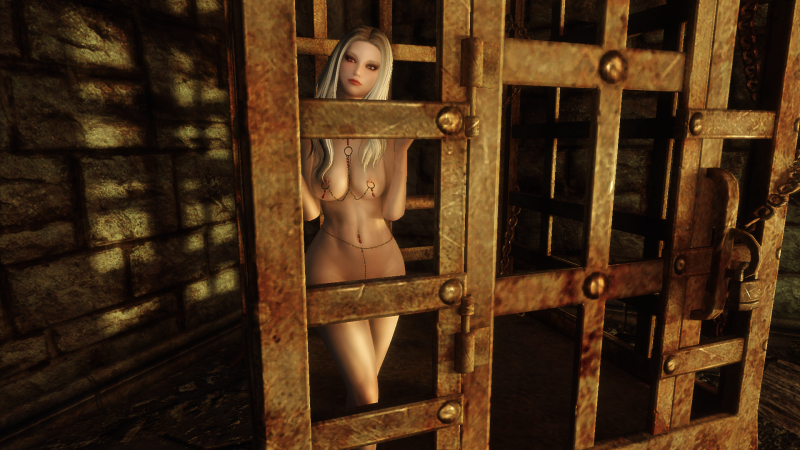 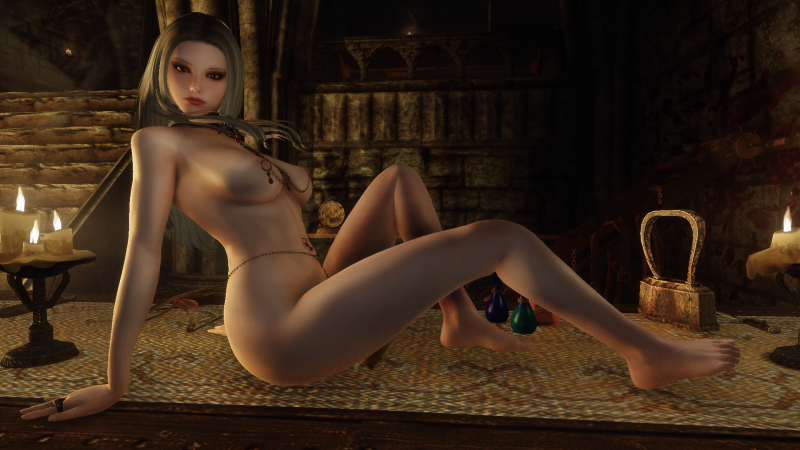 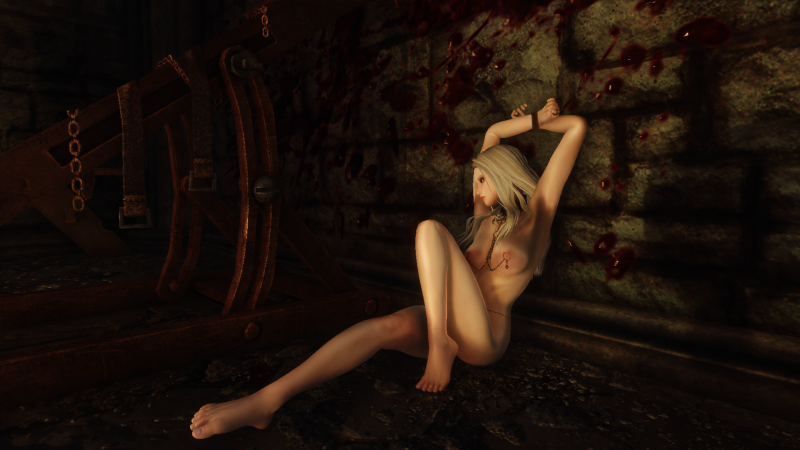 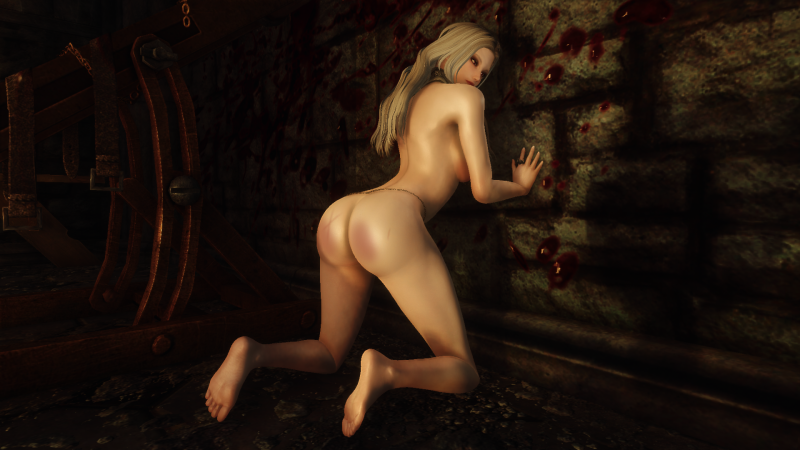 Outfits that match this story (source)  :

Veris can be found inside Alva's Basement (Morthal), waiting for someone to rescue her.